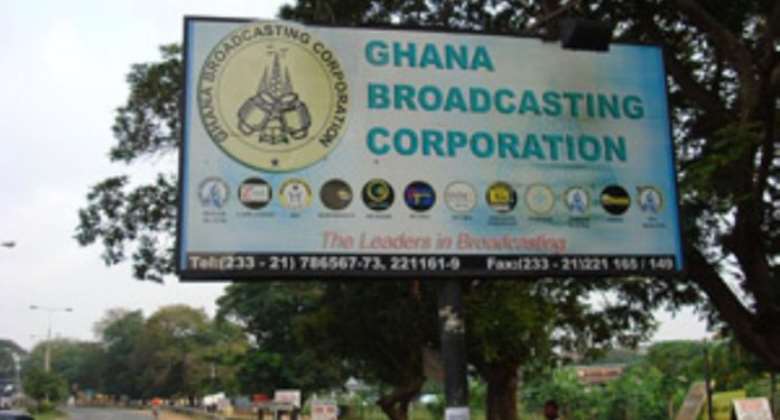 Professor Amin Alhassan, the Director-General of the state broadcaster, the Ghana Broadcasting Corporation (GBC) is urging government to introduce a media tax to replace what he calls the struggling TV licensing fee.

GBC has for years been struggling to collect TV license fee in what it has described over the years as non-commitment of Ghanaians to pay what is due the state broadcaster.

Speaking at a media forum organised by the Ministry of Parliamentary Affairs in Accra, Professor Amin Alhassan said, for a successful public service broadcast, the conversation on the introduction of the media tax must begin.

He said “Research has consistently demonstrated that when it comes to reliability or confidence in the media public service broadcasters across the world stand out.

“A recent study found out that in Germany when public broadcasting is shut down their journalism will go down. What does that tell?

“That every German agreed to pay a certain amount of tax towards keeping public service broadcaster alive, every British agrees, for the Americans it is part of their federal votes.