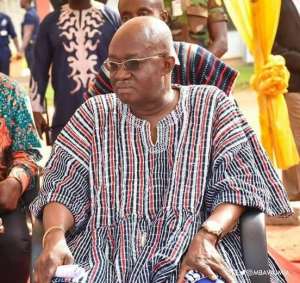 Akufo-Addo angry, dissatisfied over slow pace of work on Bol...
19 minutes ago