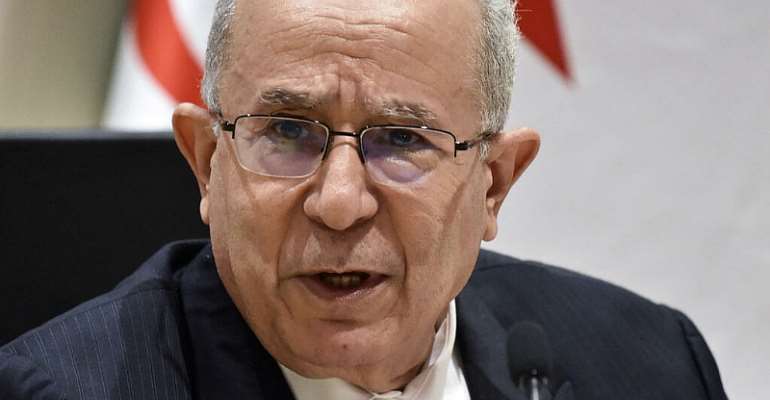 Algeria's foreign minister Ramtane Lamamra added another layer to the diplomatic spat between his country and France when he suggested that France take stock of its imperialist past.

Lamamra's broadside at Algeria's former colonial ruler came during a trip to Mali, whose military junta has come under fire from France.

"Our foreign partners need to decolonise their own history," said Lamamra on Malian TV.

"They need to free themselves of certain attitudes, certain behaviours, certain visions which are intrinsically linked to the incoherent logic driven by the west's claimed mission to bring civilisation," he added.

According to remarks reported by Le Monde, Macron told descendants of Algeria's war of independence that the version of history transmitted to Algerians was not based on truths but on a discourse of hatred towards France.

On Saturday, Algeria reacted to Macron's stance by recalling its ambassador from Paris.

On Tuesday, Macron said he hoped for a calming down of tensions with Tebboune's administration.

Lamamra's comments could delay that wish.
Macron is also at loggerheads with Mali's junta, which ousted the country's president, Ibrahim Boubacar Keita, in August 2020.

France intervened in the country after jihadists seized control of Mali's north in 2012.

Paris has deployed thousands of troops across the Sahel to combat the insurgency.

In June, France announced a reduction of its forces - a move that caused Mali last month to publicly declare its ally had decided to abandon it.

On Tuesday, Macron urged the junta to restore state authority over territory that had been relinquished to the jihadists and then recovered.