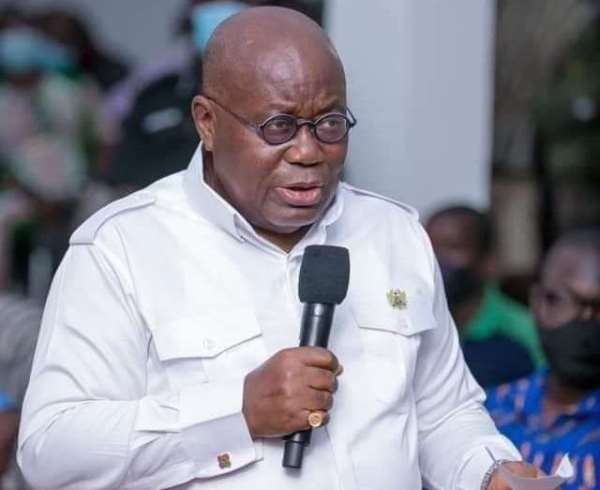 A youth wing of the New Patriotic Party (NPP) in the Evaloe Adjomoro-Gwira constituency has expressed its deepest gratitude to President Nana Addo Dankwa Akufo-Addo for nominating Madam Dorcas Elizabeth Amoah as the first female Municipal Chief Executive(MCE) of Nzema-East.

According to the youth, the nomination of a woman as MCE for the area is a novelty through a constitutional provision.

This was contained in a statement issued and jointly signed by the President of "Train For Change", an NPP Youth Wing, Mr. Enoch Nyankson, and other executives and copied to the Ghana News Agency at Axim.

The statement indicated that the nomination of a new female MCE amply demonstrates an awakening era in the Evaloe Adjomoro-Gwira constituency.

The statement thanked the Planning and Vetting committee for their good work done, time, and patience in vetting the right representatives at the local governance level.

The NPP Youth Wing also used the opportunity to thank the five paramount chiefs of Nzema land, the Western Regional Council of State Member, and the Regional Minister for listening to the grassroots and the people of Nzema-East Municipal Assembly.

The Statement appealed to all Assembly Members in the area to confirm Madam Dorcas Amoah to assist the President in prosecuting the developmental agenda of the municipality.

The NPP Youth Wing extended strong appreciation to the out-going MCE, Mr.Frank Okpenyen for his first term in office.

It also thanked constituency and polling station executives and grassroots of the party for their support of change, time, and patience.