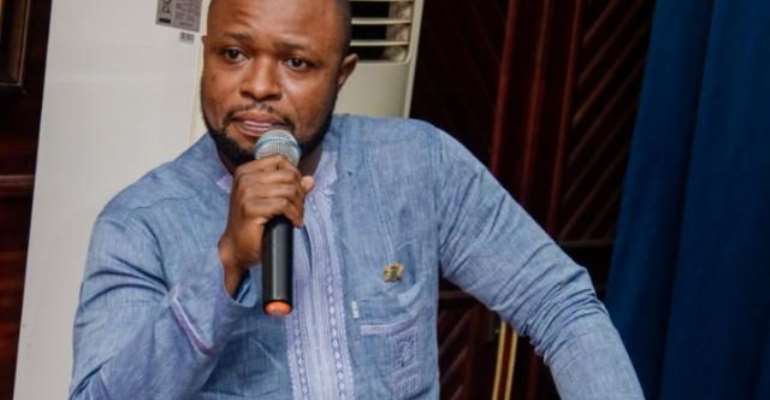 He said, with his intense political activism for over two decades, “I have seen it all.”

Hon. Owusu Amankwah who, at one point was said to be leading the race for the Kumasi Metropolitan Assembly Chief Executive position lost to Mr. Samuel Pyne, the Ashanti Regional Secretary of the NPP.

Even though there have been recorded skirmishes in some parts of the country, as people have chosen to express their disappointments in protests, the former Parliamentarian is calling for peace and support for HE Nana Akufo Addo and the latest nominees.

Showing so much political maturity, Hon Owusu Amankwah in a Facebook post said “They say the emotions that can break your heart is sometimes the very one that heals it. In all things let's give thanks to the Almighty God."

He continued that “Let's support all nominees by the President of the Republic of Ghana! And the Chairman of Authority of Heads of State and Government, HE Nana Addo Dankwa Akufo Addo. For over two decades of political activism, l have seen it all.

"We cannot afford to betray the course of our great party. Indeed my solemn pledge to Mr President as well as NPP is if it's left with only two patriots to protect our solid Legacies, YES! Count me in. May God bless our homeland Ghana. Once again, Congratulations to my big brother Mr. Sam Pyne. Congratulations to all the President's nominees. Long live NPP ! Long live Asanteman !! Long live Ghana !!!”

His statement attracted loads of commendation as people described it as “political maturity.”