Fani-Kayode: Footsteps of the forerunner 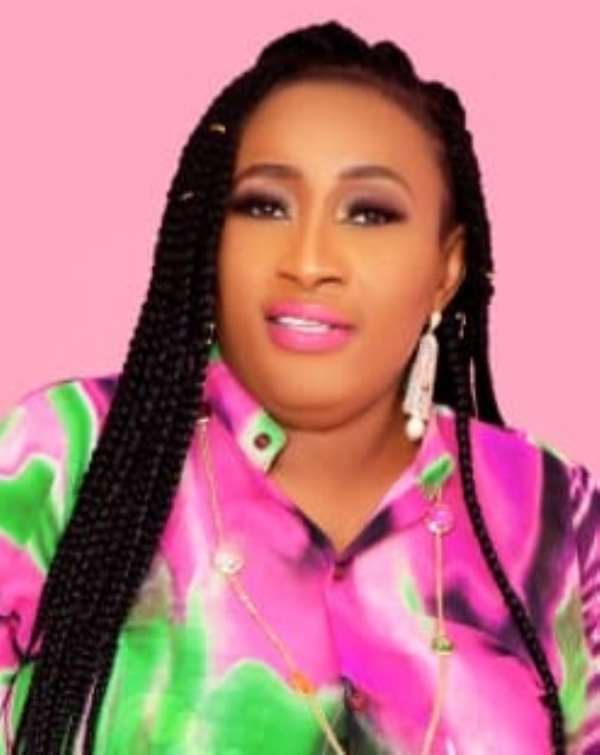 Just like a flash of lightning and the sound of the thunder, the media space was buzzing with the news of Femi Fani-Kayode's defection to the ruling All Progressives Congress, APC, thereby ending weeks of speculations and rumors that he intends to abandon the opposition ship, the Peoples Democratic Party, PDP.

The man popularly known as FFK or Mr Short fuse left doubters gasping for air as he made his way to the Government in power, thereby confirming the popular slogan used to describe people who easily switch from their position to the Government of the day-Any Government in Power, AGIP. Though, I for once, never considered this one 'defection too many' an impossibility, having followed political events in Nigeria and working closely with professional politicians for almost three decades now. Yes, in my twenties, I was already aligned with the likes of Chief Joe Nwodo, Chief Arthur Nwankwo, Dr Idi Farouk, Ambassador Dele Cole, Senator Chuba Okadigbo and several others. Aside from this, my father was a strong executive member of the defunct NCNC and had very strong ties with Chief CC Onoh of NPN, yet, he stayed strong with the rival NPP. He never betrayed his convictions as a Zikist and by extension a member of NPP, which was an opposition party to his friend's, CC Onoh. That's the extent of what many consider integrity in politics, but all that is no longer fashionable as politicians dump friendship and brotherhood for immediate gratification. And guess what, it pays and is still paying off.

Those who engage in such double-crossing have the penchant for double speaking as they try not hard to justify their actions without batting an eyelid. That is Nigerian politics which has been characterized by no ideologies but personal interest!

My decision to change the course of my column's trajectory this week from what I had originally planned is not because there is anything special about the defection of FFK, rather, for its true worth and purpose. This is my own line of thought. You may choose to differ. It's all a part of the political conversation!

Let's look at the real issue here which is not that one of the strongest critics of the ruling party has recanted his earlier stance that the party is a "Fulani" party whose main preoccupation is the "Fulanisation or Islamization" of the Nigerian state nor is it that FFK bought and sold the idea of a cloned Buhari in Aso Rock known as Jubril of Sudan, presuming and believing that the real Muhammadu Buhari was dead and buried. This dummy sold to the gullible Nigerians actually began with the embattled leader of the proscribed Independent People of Biafra, IPOB, Mazi Nnamdi Kanu, who is or was a close ally of FFK. I can't say if that relationship is still cordial considering that while his friend, Kanu, is facing fresh trials and incarceration in the DSS cell, Fani-Kayode has aligned with his (Kanu's) traducers and oppressors - the ruling government.

Who could have suspected that the very outspoken former Minister of Aviation and Information, respectively, and spokesman of the PDP during the last Presidential election which Jonathan lost out gallantly to Buhari, would be visiting the President, whom he had severally and roundly condemned? Well, in Nigerian politics, nothing is impossible, as long as the interest is self-serving.

This big developing story is coming just 24 hours after President Jonathan's media aide had dismissed the rumored defection of his boss to the APC, in preparation to fly the latter's flag in the 2023 Presidential election. Is there not a cause? Only political watchers without bias can think deeper than parochial thinkers and understand the real reasons for FFK's defection.

The Jonathan agenda for 2023 may not have been his original idea but the consideration to return to Aso Rock for a single term of four years after Buhari's eight years is a sweet pie no ambitious politician can reject, particularly when the masterminds of this controversial move are from the political stronghold of Nigeria - the Northern kingmakers. In as much as we may detest this myth, that power comes from the North, it is an incontrovertible truth that the North determines who gets what in the political context of Nigeria. This can only be a lie in the imagination of those who wished otherwise.

The plot to lure him into the race is definitely not because of the sympathy they have for Jonathan but for the selfish agenda of positioning the North yet again, after a single term of four years, which Jonathan is now only eligible for.

It is becoming clear that many of his footsoldiers like Senator Stella Oduah have in recent times moved ahead of their Master, Jonathan, in preparation for his second coming. And the executors of this agenda seem to be succeeding with the baptism of FFK, yesterday, into the APC.

Fani-Kayode is more of a forerunner in the spirit and likeness of John the Baptist, but this time around, he would be positioned to take to the cleaners the PDP leadership if they ever ventured into antagonizing Jonathan and his expected decision to throw in his heart into the ring.

While we watch unfolding events in the next couple of weeks, FFK will be busy with what he knows how best to do, but now against those he once walked the same path.

On whether Jonathan will not seek to abort this plan, much as the National Secretary of APC, John Akpanudoedehe has said that high profile politicians willing to join the APC will be given waivers to contest for elective positions in 2023; the onus lies with the former President to either accept this "Greek Gift" or run with an agenda that may eventually deny the entire South their right to an eight-year tenure.

For now, let the loudest voice begin to cry in the wilderness while Nigerians expect the coming of the man with no shoes but who has enough gold studs!

Obiaruko Christie Ndukwe is a commentator, analyst and columnist based in Port Harcourt, Rivers State