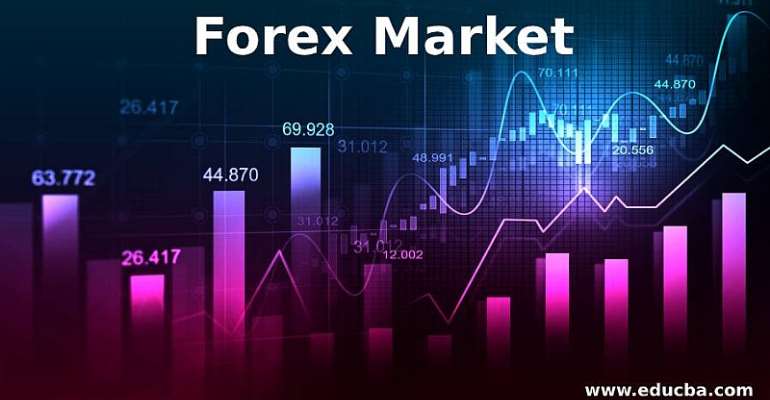 Eritrea could be forced to repay almost $300m in unpaid debt—equivalent to more than a tenth of the country’s GDP—after Qatar National Bank last week asked a US court to order the Horn of Africa nation to make good on loans it took out in 2009 and 2010. Eritrea borrowed more than $200m but only repaid $45m before reneging on the debt in 2012. In 2019, a UK court ordered the country to repay the bank $253m plus interest, a ruling that Eritrea ignored. The bank then turned to a court in Washington DC in February to enforce the judgment, which Eritrea also disregarded. In the bank’s latest court filing last Friday, the Doha-based lender claims the debt has now risen to $295m. A decision in favour of the bank will enable it to seize Eritrea’s overseas assets while also discouraging investment into the country.

The Naira was broadly stable on both the official and unofficial markets this week, trading steady at 411.50 to the dollar on the NAFEX window and at 510 on the parallel market, a slight decline from 508 at last week’s close. Nigeria’s central bank moved to ease the recent pressure on the Naira by promising to sell dollars to banks in a bid to boost market liquidity. The move was supported by the expected $3.35bn inflow from the IMF’s $650bn Special Drawing Rights programme and the country’s forthcoming $3bn Eurobond issue. This is likely to improve market liquidity, hence we project the Naira to strengthen in the near future.

Cedi weakness to continue as dollar demand ramps up

The Cedi slipped to 6.02 to the dollar this week from 5.99 at last week’s close as rising imports continue to keep the currency under pressure—some dollar holders have been quoting as high as 6.14 amid increased demand for the greenback. In a bid to arrest the Cedi’s slide, the Bank of Ghana this week offloaded $70m of its dollar holdings—$50m via auction and an additional $20m through direct market intervention. Despite the bank’s efforts to support the currency, we expect the pressure on the Cedi to persist in the coming days.

US tapering fears to keep Rand under pressure

The Rand weakened to 14.70 to the dollar this week, down from 14.65 at last week’s close amid growing concerns that the US could start to taper its economic stimulus programme sooner than initially expected. That, alongside strong US economic data, has boosted the dollar—overshadowing a rise in South Africa’s manufacturing output. Lower commodity prices have also dampened appetite for the Rand, and with the unwinding of US stimulus measures, we project the Rand will come under pressure in the near term.

The Shilling weakened to 109.05 to the dollar this week from 108.80 at last week’s close as increased dollar demand from importers weighed on the currency. Rising Covid-19 cases in the country have also heightened fears of more restrictions on economic activity, which could pile further pressure on the Shilling. Foreign exchange reserves, which remain adequate, rose to $9.35bn from $9.34bn last week on the back of July’s diaspora remittances. With increased dollar demand from importers set to continue, and prospects of a fourth Covid wave on the horizon, we expect the pressure on the Shilling will persist over the coming week.

Uganda gets vaccine programme back on track

The Shilling appreciated against the dollar this week, trading at 3525/3535 from 3541/3551 at last week’s close, supported by inflows from commodity exporters and offshore investors, outweighing dollar demand from importers. Uganda resumed its Covid-19 vaccination programme on Wednesday after running out of doses in June. The pace of vaccination remains slow, with just 1.1 million Ugandans being inoculated out of a total population of 47 million. We expect the Shilling to be steady over the next seven days.

The Shilling was unchanged this week against the dollar, trading at 2314/2324. Despite the impacts of the pandemic, foreign direct investment into Tanzania rose slightly in 2020 to $1bn from $991m in 2019, according to the United Nations Conference on Trade and Development 2021 World Investment Report. That’s in contrast to neighbouring Uganda, for example, where FDI inflows fell 35% last year to $815m. Tanzania’s FDI inflows were boosted by the approval of the $3.5bn East African Crude Oil Pipeline project to construct a 1,400km pipeline from Uganda to the Tanga seaport on Tanzania’s northern coast. That project is expected to sustain investment into the country. In the more immediate term, there was an increase in inflows from both domestic and foreign investors actively participating the Dar es Salaam Stock Exchange in the past week. This has provided support to the shilling against dollar demand from importers in the manufacturing and energy sectors. We expect a stable Shilling in the coming week, with continued support from inflows by local and foreign investors as well as the tourism sector, which has been recovering well recently.

The Pound was unchanged against the dollar this week, trading at the levels of 15.67/15.75. The Central Bank of Egypt on Tuesday said the country’s annual core inflation rate rose to 4.6% in July from 3.8% in June. Meantime, Middle Eastern real estate firm Sky Abu Dhabi Developments this week said it expects to invest an equivalent of almost $1bn over the next two years, with roughly a quarter of that earmarked for two projects by the end of this year. Against that backdrop, we expect the Pound to remain steady in the near term. 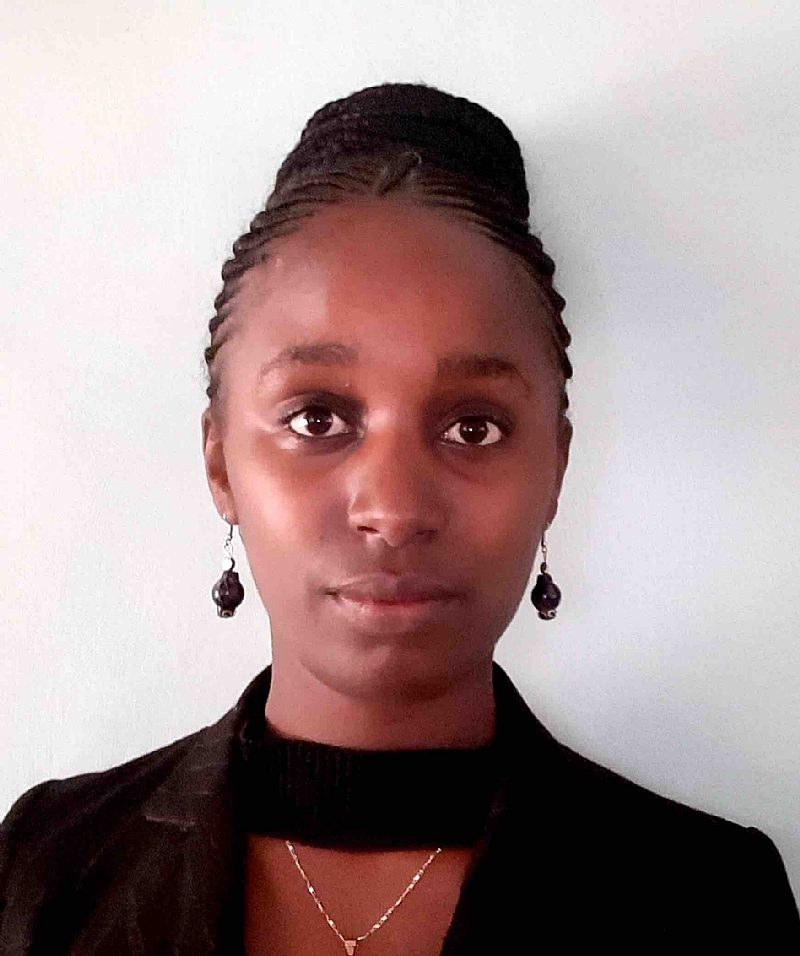