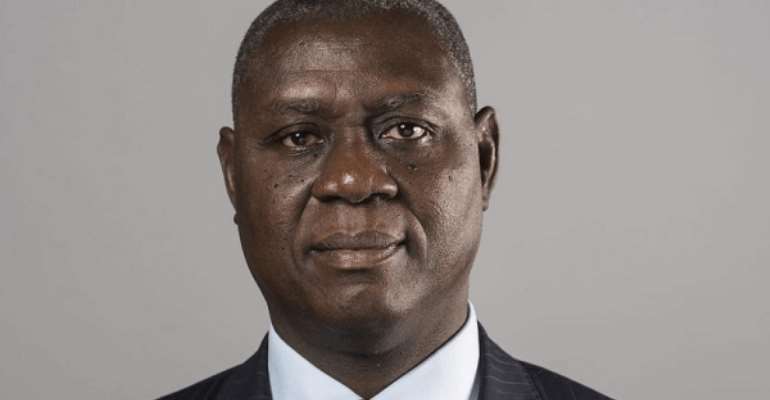 In a petition to President Akufo-Addo on Tuesday, July 13, 2021, the Alliance for Social Equity and Public Accountability (ASEPA) called for the impeachment of the Chief Justice in accordance with article 146 (6) of the Constitution after he was accused of demanding bribe to help Nana Ogyeedom Obranu Kwesi Atta VI win a case at the Supreme Court.

Weeks after receiving the petition, Nana Bediatuo Asante who is Secretary to President Akufo-Addo has today written to ASEPA revealing that processes have commenced.

“I wrote to acknowledge receipt of your undated petition in respect of the above subject matter and to inform you that the president of the republic has, in accord with Article 146 (6) of the Constitution, commenced the appropriate processes subsequent to being petitioned for the removal of the Chief Justice,” the letter from the Office of the President reads.

It can be recalled that earlier this month, renowned Ghanaian lawyer Akwasi Afrifa Esq disclosed to the public that his client, Nana Ogyeedom Obranu Kwesi Atta VI informed him that Chief Justice Kwasi Anin-Yeboah had demanded a bribe of $5million to help him win a case he had at the Supreme Court.

The CJ subsequently denied the allegations and handed the matter over to the Criminal Investigations Department (CID) of the Ghana Police Service for Investigations.