Headmaster renovates school from his own pocket 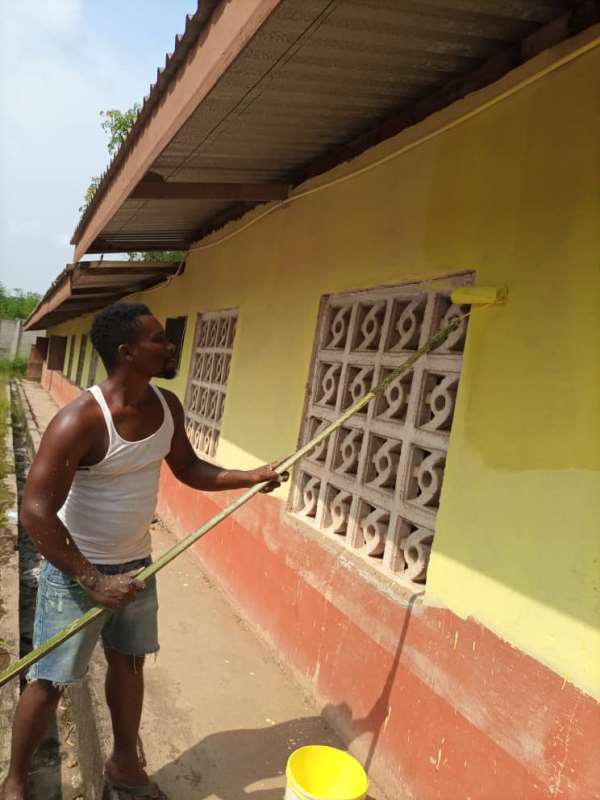 Mr. Richard Boakye Marfo the Headmaster for Kwasi Nyarko Presby Primary school in Upper West Akim District of the eastern region has renovated the whole school infrastructure with his own Money.

He revealed that as the school was established in 1965 ever since that time it has never been painted.

He painted the school's building with strength.

He weeded the school compound because they had a long break during the outbreak of the novel COVID-19, because of that the whole environment looks like a forest which his primary pupils cannot weed and the community is not ready to help so he took it upon himself to weed premises.

The headmaster also Renovated a school bungalow which was in a bad state by painting, changing of seeling and changing of Electrification cables.

In all, he spent more than 6000 Ghana Cedis from his own pocket money.

He is urging all teachers and Headmasters to support the schools they find themselves in. 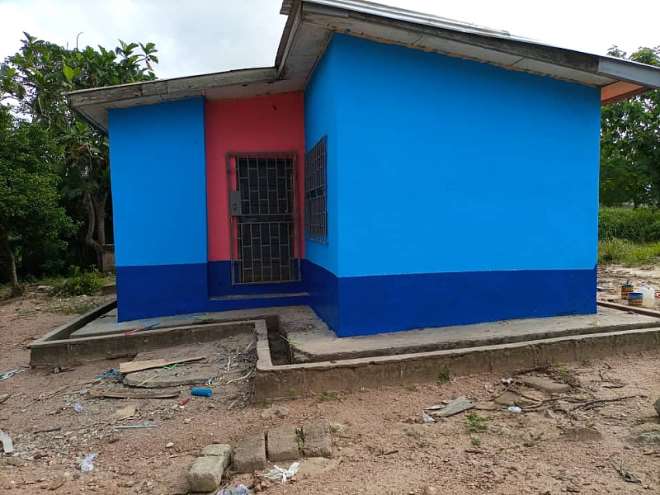 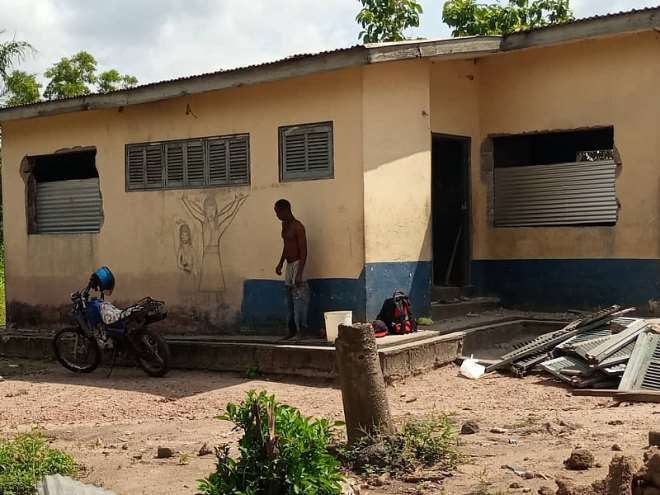 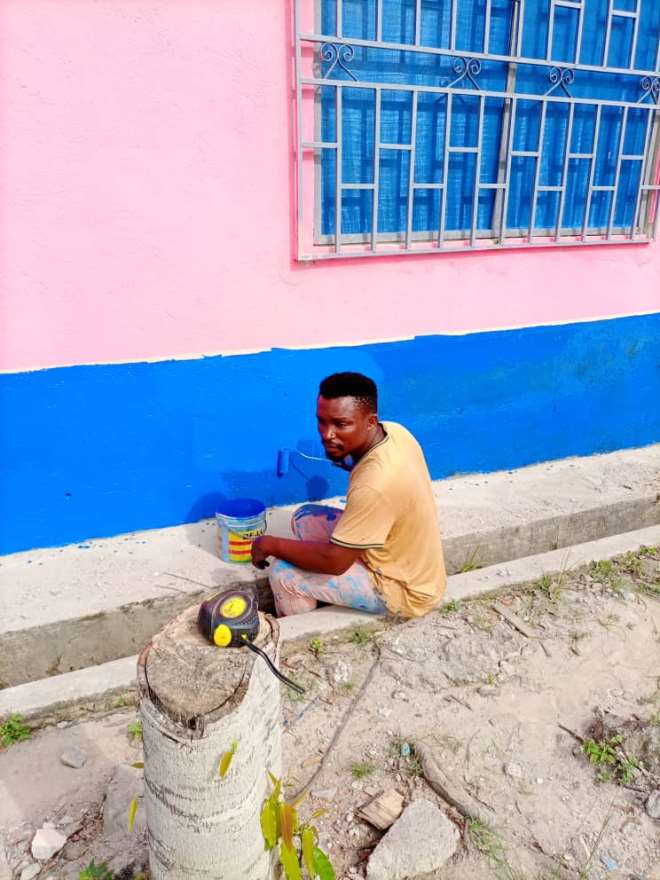 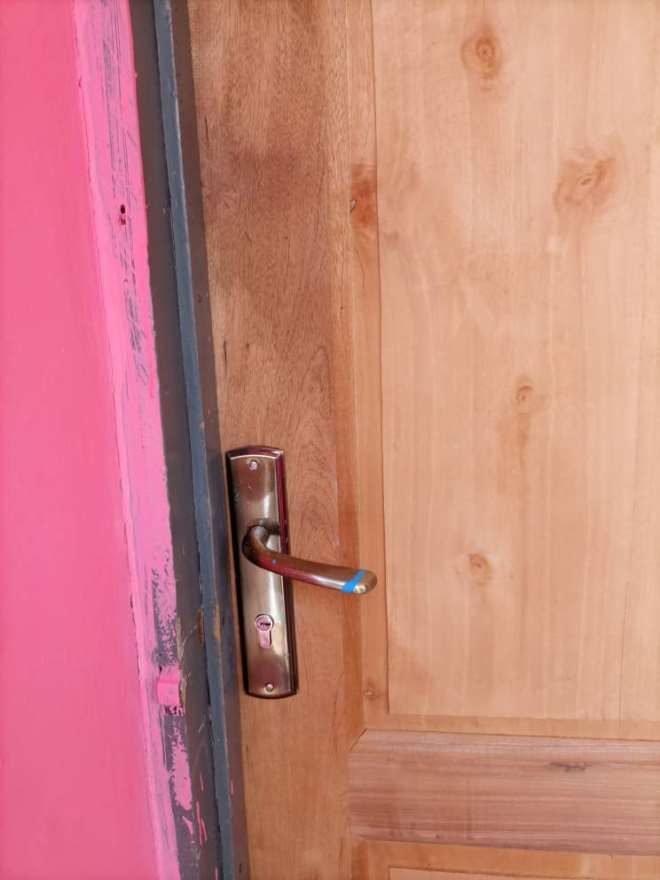 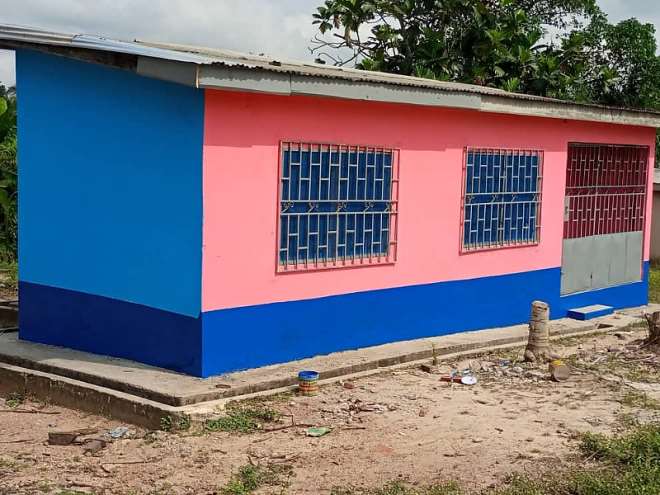 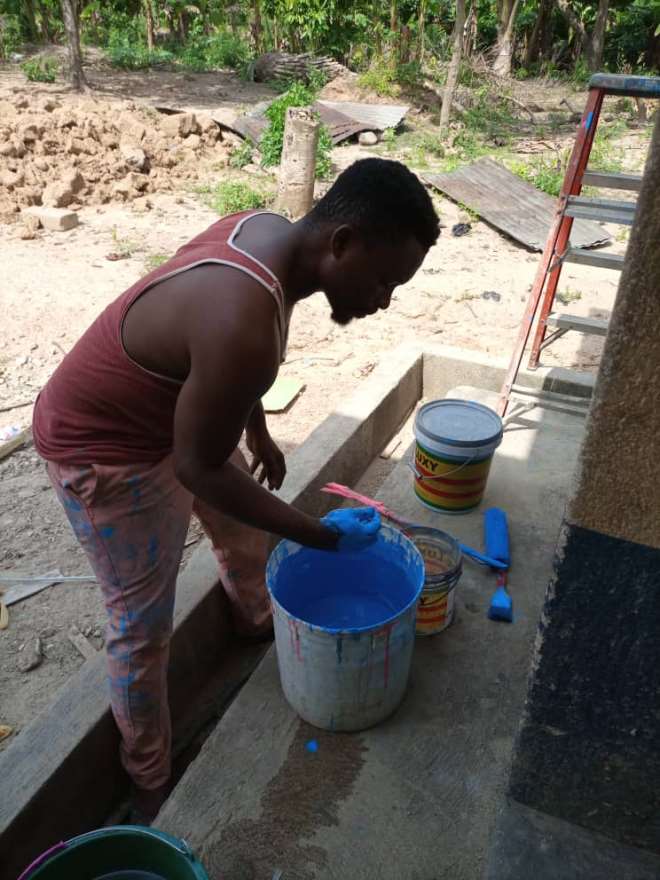