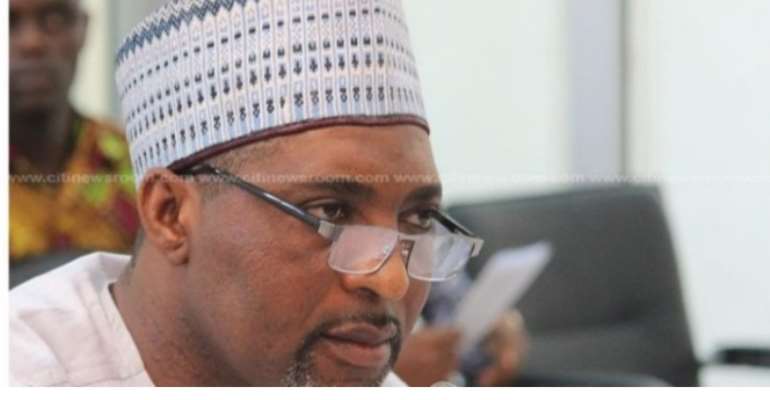 Some members of the opposition National Democratic Congress (NDC) in the Asawase Constituency of the Ashanti Region are challenging a decision by the Electoral Commission (EC) to use the Palace of the Chief of Asokore Mampong as a collation centre for constituency results on election day.

Led by the incumbent MP, Alhaji Muntaka Mubarak, the NDC members say the location is not in the interest of the parties.

Muntaka at a briefing said the proposed centre is located on the outskirts of the city and that poses a threat to security.

He indicated that vehicular traffic situation leading to the location could create several inconveniences.

Alhaji Muntaka Mubarak said the NDC will mass up its supporters to the centre on the day of the election if the decision is not reversed.

“The place is obscure; it is at the outskirt of the city. It is surrounded by bushes that could easily be used as a hideout. There are a lot of uncompleted houses there that could be used as hideouts. On Election Day, we are going to have all the electoral areas struggling to go to head towards Asokore Mampong with all the traffic and the challenge that goes with it, the risk of carrying all the ballot boxes along this long distance. It is the reason why collation centres have always been around Asawase because the traffic in the evening is towards Asokore Mampong,” he said.

Alhaji Muntaka Mubarak added that the NDC will not tolerate any untoward act during the polls.

He said the supporters will not be cowed by allegations of detonation of explosives in the constituency on election day.