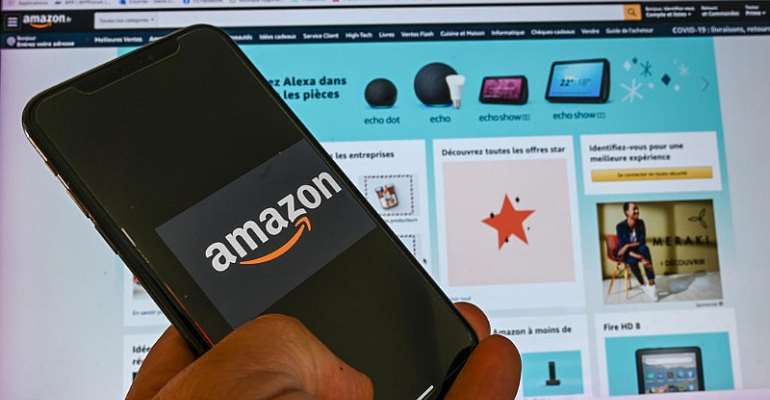 The French arm of American e-commerce giant Amazon has agreed to postpone Black Friday sales by one week, as requested by the government, if it means small businesses can reopen early.

Retailers forced to close since France went into its second lockdown on 30 October have been calling for a boycott of Amazon, which has been allowed to continue trading.

Adding that Amazon is also seeking to support the thousands of French small-to-medium businesses that sell on its platform, Duval told France Info radio Friday the company was “paying attention to what is happening” and “wants to do the right thing”.

He did, however, point out that ordinary promotions happen daily on the Amazon.fr site, which he said accounted for 1 percent of France's total retail trade.

"I want every Okada driver to be a billionaire" — ‘CODA Dri...
11 minutes ago