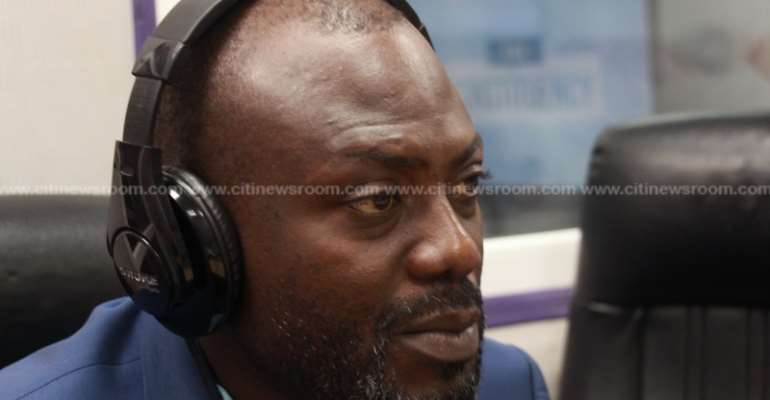 He said the incumbent MP is on the verge of being toppled.

He also downplayed her influence in what is one of the NPP’s major strongholds in the Greater Accra Region.

During his time with the party, he claimed the MP did not acknowledge the support of the grassroots and was not approachable.

“If you are the leader of the people, you must make space to identify that carpenter down the lane and that mason down the lane that you have to go to.”

“She never even passed by to say: 'Adongo how are you, we have heard about you and we are watching you',” he added.

For Mr. Adongo, further evidence of Ms. Safo’s waning influence was her slim victory in the NPP primary.

“If you say Adwoa Safo is a shining star, a shining star shouldn't win primaries with just eight votes,” the independent candidate said.

The Dome-Kwabenya constituency was formed prior to the 2004 elections after being carved out of the then-Abokobi-Madina constituency.

It is a safe seat for the NPP as, since its creation, National Democratic Congress, is yet to cross the 40 percent mark in the constituency.

The NDC’s best performance was in 2008 when Zita Okaikoi captured 39.5 percent of the vote.

Six die in accident at Hemang after car crashed into wrongly...
57 minutes ago