PNC Is Coming With Something New – Apasera 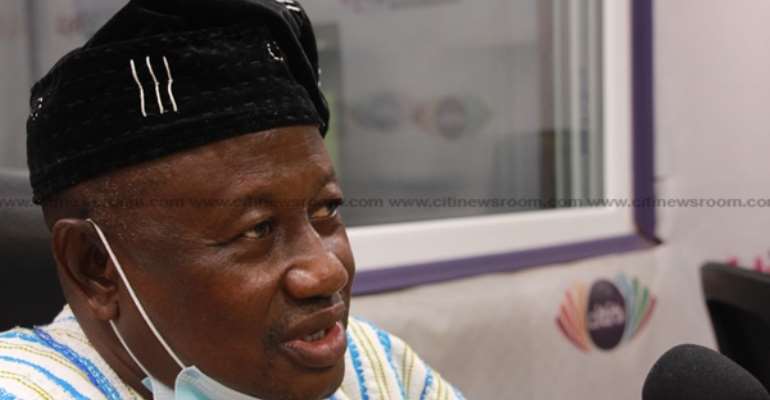 Flagbearer of the People’s National Congress (PNC), David Apasera has promised what he best describes as a new Ghana should he emerge victorious in the upcoming December 7 general elections.

High on his priority list for Ghanaians is the stabilization of the Ghana cedis, an end to the importation of petroleum products, improved human resource development in the health sector, industrialization and job creation.

To him, these among other campaign promises are in the offing to transform the socio-economic development of the country and relieve the citizenry from the hardship brought on by all the other political parties that have steered the affairs of the country since independence.

“The PNC is coming on board with something new. I think that we have a cedi that is falling daily against foreign currencies. We have to look at areas where we can position the cedi and not rely on the dollar. Issues like where finished petroleum product is imported and sold in our domestic markets so the cedi can’t be stable. So we are going to make sure that we will not export crude oil until we have enough to feed our domestic markets”, he said on Eyewitness News.

Touching on health, industrialization and employment, the PNC leader said:

“Look at our hospitals and after sixty years of independence, we don’t have enough human resource to manage our hospital. That is wrong when we carry our sick to India and other countries. We will make sure we train the human resources required for our country. People are also moving around without jobs, and we are not able to confront them. But will come and make sure that we will look at how to industrialize and get individuals to put up factories to get people in there.”

MPs split heads as anti-LGBTQ+ bill to be laid in Parliament...
36 minutes ago