...As She Files Her Nomination 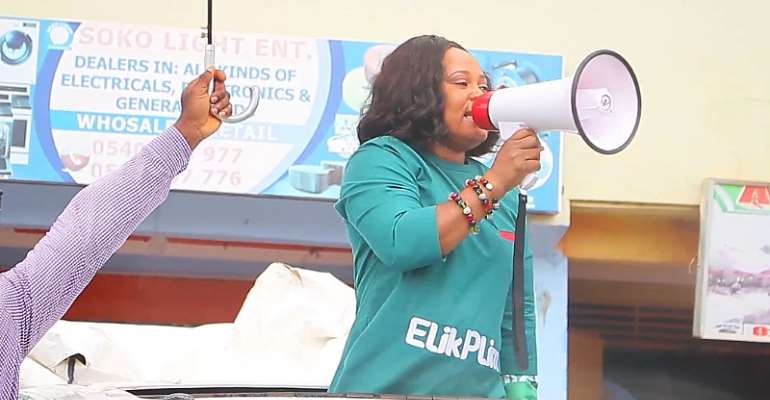 The National Democratic Congress (NDC) Parliamentary Candidate for Dome-Kwabenya, Elikplim Akurugu, on Wednesday submitted her nomination forms at the Kwabenya branch of the Electoral Commission's office to formally join the political race on December 7th.

The documents were received by the EC officials after endorsements of the papers by the EC signifying a successful presentation.

She was accompanied by some top NDC officials, constituency executives, a brass band, party supporters, and a massive crowd from all walks of life who invaded the streets of Kwabenya.

The NDC party supporters defied heavy rains on a very wet Wednesday morning jamming and dancing on the streets to throw their weight behind their beloved candidate.

It is on the back of this development that she has declared and clearly signaled a moment of 'CHANGE' with one goal seeking to snatch the seat from the ruling NPP and the incumbent Member of Parliament (MP), Hon. Lawyer Sarah Adwoa Safo.

She is seeking to institute SME loan schemes for market women; the establish a fire station; build an industrial park; support needy but brilliant pupils; advocate for the vulnerable, empower women through programs; Annual Constituency forum for Dome-Kwabenya residents; support Master craftsmen, youth enrollment into the National Apprenticeship and the Free TVET programs promised by John Mahama among several other socio-economic interventions.

In an interview with the media shortly after submission of her forms, Elikplim Akurugu thanked God for the successful launch of her journey into Ghana's frontline politics.

"The cry of Dome Kwabenya people is CHANGE! Everywhere you go everybody is crying for CHANGE!! This is the moment of CHANGE for Dome Kwabenya, the people are tired and they are demanding the CHANGE!!" she reiterated.

She also thanked the entire Dome-Kwabenya constituents for the massive show of overwhelming love and support beyond imagination.

Elikplim Akurugu appreciated the fact that she has enjoyed massive support from the same people right through the primaries stage to a full-blown political candidate.

"They stood in the rains to rally behind me and supported me in their high numbers; I appreciate every bit of this loyalty and commitment. I can say with the highest optimism that today's rains are showers of political blessing and a wind of change blowing across the whole Dome-Kwabenya Constituency."

She continued I can also say that since it is raining across the whole of Ghana, it shows a bigger picture of a bigger victory for our next President John Dramani Mahama,"

She continued... "I also want to remind our people and Ghanaians that God opened the rains on us during my campaign and manifesto launch so I'm very certain that victory is assured on December 7th. It is a sign of victory," she said.

The NDC Dome-Kwabenya Candidate also urged residents to turn out in their large numbers to vote massively for John Mahama as President and herself as the Member of Parliament. 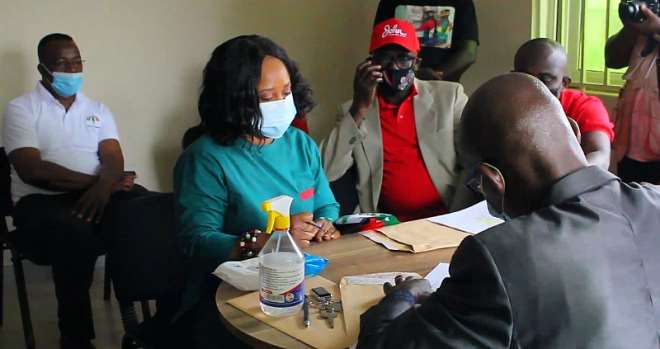 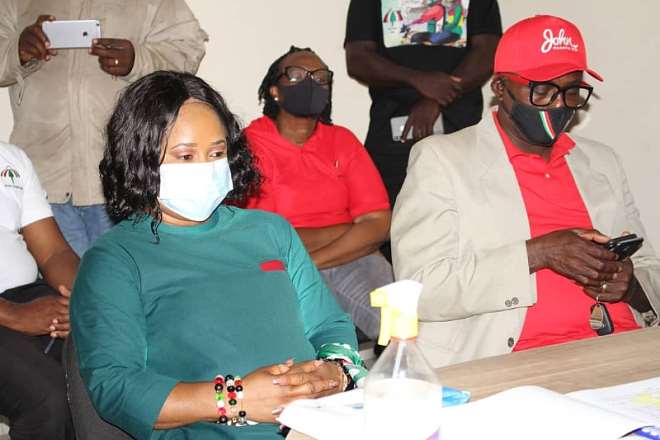 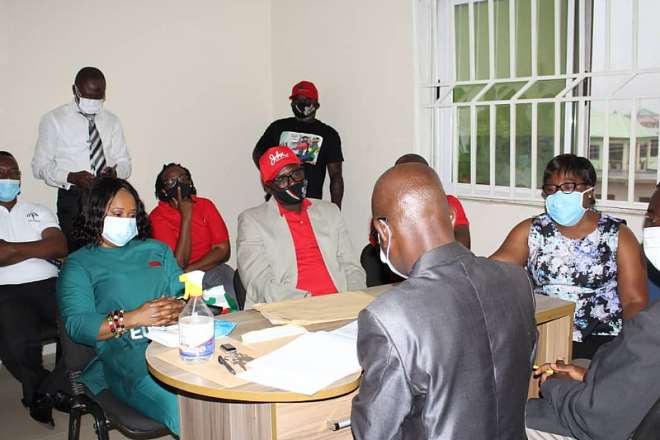 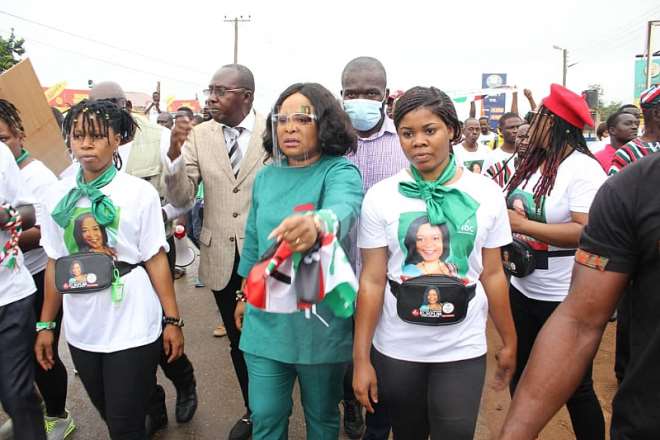