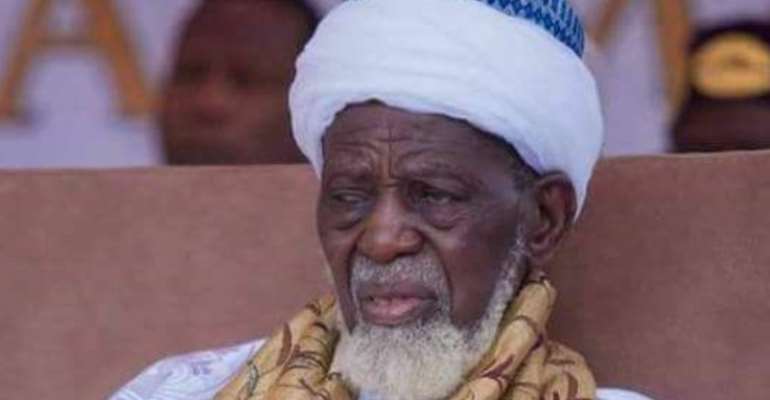 The National Chief Imam, Sheikh Osmanu Nuhu Sharubutu has cautioned Muslim youth not to be used as agents of violence during the upcoming December 7 elections.

Spokesperson of the National Chief Imam, Sheikh Aremeyaw Shaibu spoke on his behalf at the launch of the Dome Kwabenya manifesto by incumbent MP Sarah Adwoa Safo.

He identified the lack of pursuit of education amongst Muslim youth as the cause of their involvement in electoral violence.

According to him, Muslim youth are largely exploited by political parties as tools of violence during the election period.

“Lack of knowledge is retrogression and deficiency. If you are enlightened, it will be very difficult to be used as a tool for violence. Majority of the Muslim youths…have become victims of manipulation. We are expected to pursue knowledge and be empowered enough to withstand political manipulations.”

Sheikh Sharubutu, therefore, called on them, to be vigilant and seek education in order to be useful in society.

“The election is approaching, and I urge the Muslim youth to be guided by the values of the religion through knowledge. Desist from acts of violence and be strong in your resolve not to be manipulated by politicians who will go any length to obtain power,” he said.