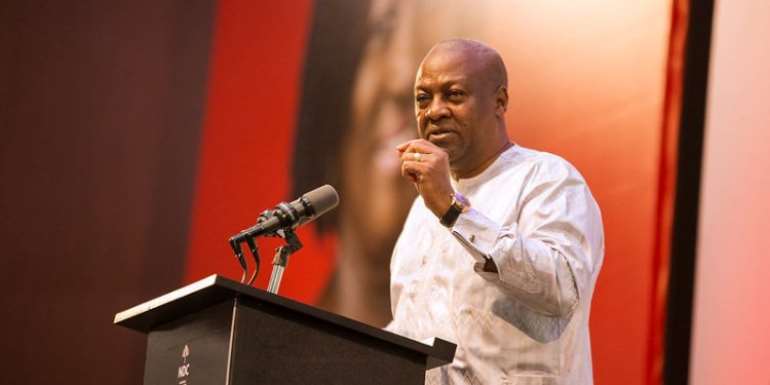 He says suspension of the Act which bans the importation of salvaged cars and those older than ten years is a ‘gimmick’.

He insisted that the Akufo-Addo administration will implement the law should it be retained in the upcoming 2020 polls.

Mr Mahama thus urged the automobile dealers not to relent on their quest to insist for the amendment of the law.

“I’m telling the car dealers and the other people who will be affected that it is not a matter of suspension. Parliament is returning in October. The government should go back to Parliament and amend the Customs Amendment Act and take that clause out. That is what the government must do. It is not enough to suspend it.”

“It means that in future they can implement the law again and so what they should insist on is that the law should be amended and that clause should be taken out to show that it is not going to be implemented in the future. The suspension is a gimmick. It was supposed to start on 1st November so they’ve suspended it so that they (Automobile dealer) can vote for them and then implement it after the elections,” Mahama said.

The NDC flagbearer made these comments in an interview on Woezor TV on Sunday, September 20, 2020.