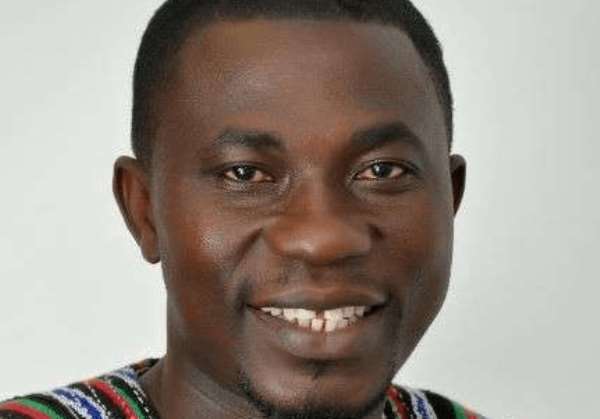 The Member of Parliament for Ashaiman, Ernest Norgbey is insisting that the Electoral Commission (EC) furnishes him with details regarding the procurement process of the new Biometric Voter Management System (BVMS).

He says the Commission will face contempt charges should it fail to do despite a directive from the court.

The Human Rights Division of the High Court in Accra on Monday dismissed an application for stay of execution from the Commission after the court gave judgment in favour of the Ashaiman MP in July.

The EC initially refused to honour his request for information on the matter.

In an interview with Citi News, Ernest Norgbey said the EC has no option but to furnish him with the details.

The judgment was delivered in my favour for the Electoral Commission to furnish me with the documents. But they have appealed that judgment at the high court and entered into a stay of execution which means that they do not want the documents to be realized to me and enforce the judgment.

“We also filed an affidavit and yesterday in courts upon hearing the arguments from the counsels on the constitutions of the various processes so far, the court held that the stay of execution and suspension of the case lacked merit the court dismissed same.”

“The court was of the view that the grounds of appeal to disclose any arguable points that will warrant a stay of execution which implies that the Electoral Commission is liable to furnish me with the necessary documents as soon as possible as directed by the court. Refusal to furnish me with the documents will amount to contempt of court, and so we are waiting for them and then my lawyers will determine the next line of action”, he added.

The Commission had said it was unable to provide the information requested due to the unavailability of a fee system determined by Parliament.

Mr. Norgbey, however, said his fundamental right to information as guaranteed by the 1992 Constitution and the Right to Information Act had been violated by the Commission's refusal to provide him with the information.

The Court, presided over by Justice Gifty Agyei Addo, was of the view that Mr. Norgbey's right to information had indeed been violated.

She said the rights of citizens cannot be held in abeyance because of the inaction of Parliament.

She added that, the court under the circumstance had the power to prescribe a processing fee to enable Mr. Norgbey to enjoy his right to information.