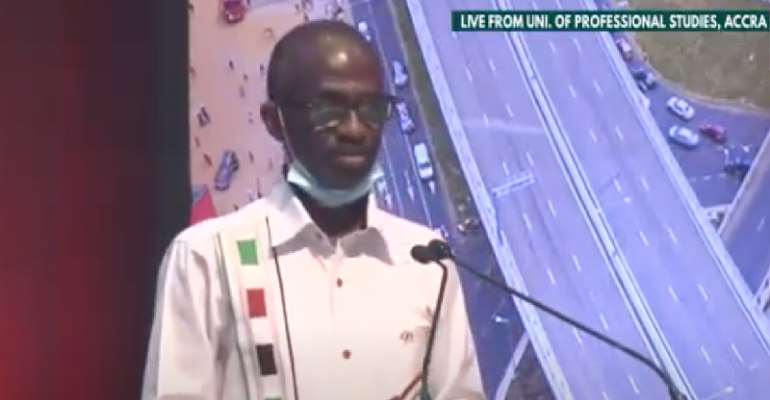 Johnson Asiedu Nketia, the General Secretary of the opposition National Democratic Congress (NDC) said the party's 2020 manifesto was inspired by the average Ghanaian and not party leaders.

He described this approach as thinking outside the box adding that the thoughts of the people were compiled, “polished and developed into implementable programmes.”

Because this manifesto is inspired by the people and so named the “People’s Manifesto”, Mr Asiedu Nketia said he was “very confident that the age-long problem of underdevelopment for this country is going to be solved once and for all by the people's manifesto.”

He further assured that the realisation of this manifesto will be the vision of the people.

The manifesto, which was put together by 21 persons within the NDC is divided into six key areas: fixing the economy, promoting human development, providing infrastructure for growth, providing decent jobs, good governance and corruption and deepening international relations and foreign affairs.