How Protocol Is Your Protocol; The National Service Wahala 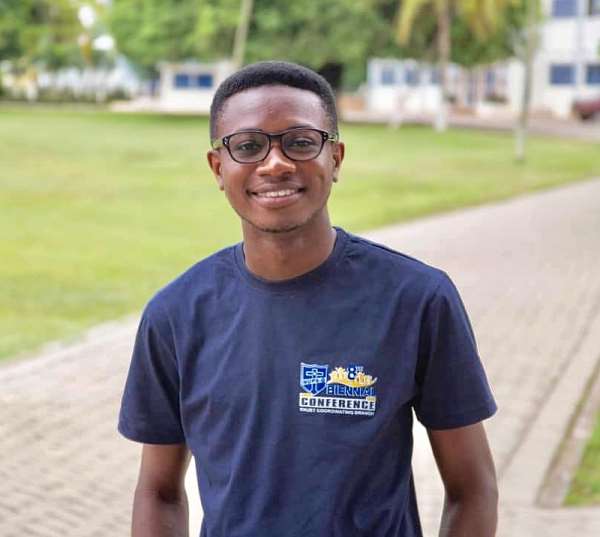 I quite remember on one fateful Saturday morning, I visited my favourite ‘Waakye’ joint in town to satisfy my hunger.

To my surprise, I was greeted with a long queue at the joint. I felt discouraged by the number of people waiting to be served. As I was about to return home I then spotted my cousin third in line in the queue.

My face lighted up with smiles. I then removed my phone out of my pocket, sent him few messages. He looked back at me and smiled. I went home and in about 10 minutes’ time; talaaaa!!, my ‘Waakye’ was in.

That was “How Protocol My Protocol” was. I have heard of the frustrations which most National Service persons are going through to have their appointment letters endorsed.

A friend told me it is either “Greet daddy for me” or “You will hear from us” farewell messages that most service persons receive from their prospective user agencies.

In as much as I would admonish the National Service Secretariat to find lasting solutions to such occurrences, I also think fresh graduands should take a cue out of this.

With this current economic hardship which our country and the world at large is experiencing, your connections or network is the most important influence in landing you a job. Whether you will term it as fair or unfair, what you know does not necessarily matter, it is who you know.

The protocol that have secured you a job or your friend that job is as a result of the network a parent, an uncle, or a friend built some years past. Many people have jumped “waakye queue of life” because of a connection they have.

Your social connections are very important so make sure you consciously develop it. No human being is created as an island to survive on its own. You need people as much as people need you.

All we sometimes need is the right network of people. When you know people, you are able to cut down how much work you need to do to get to your desired destination. The size of your network cuts down the size of your hard work.

The difference between the rich and the poor is not only money. It is their network. There are some opportunities we don’t need money to buy. All we need is a recommendation from someone in our network

Naaman, a character in the Bible who was the army commander of Syria had healing from leprosy through the connection of his servant girl.

Joseph also was connected to Pharaoh because someone in his network mentioned him to the King.

The widow whose husband (Prophet) died and was left in huge debt was told by the Prophet Isaiah to go to her NEIGHBOURS and borrow empty jars as many as she could.

That means the more neighbours she had, the more empty jars she could collect and the more her breakthrough. Imagine what would have happened if she had no proper relationship with her neighbours? Our neighbours are assets.

The paralyzed man at the pool of Bethesda for thirty-eight (38) years told Jesus there was NO ONE to help him get to the pool anytime the water is stirred up. Never underestimate the power of people.

Let go of petty grudges with people, learn to socialize and respect people irrespective of their status or appearance because great men don’t wear tags. Your answered prayers are in someone’s pocket.

Hope you won’t envy those who are told to “greet daddy for me” because they are reaping a network that “Daddy” built some time ago. For the sake of your future and that of posterity, build the right network today for your network determines your networth.