All Projects Under Mahama Ballooned – NPP 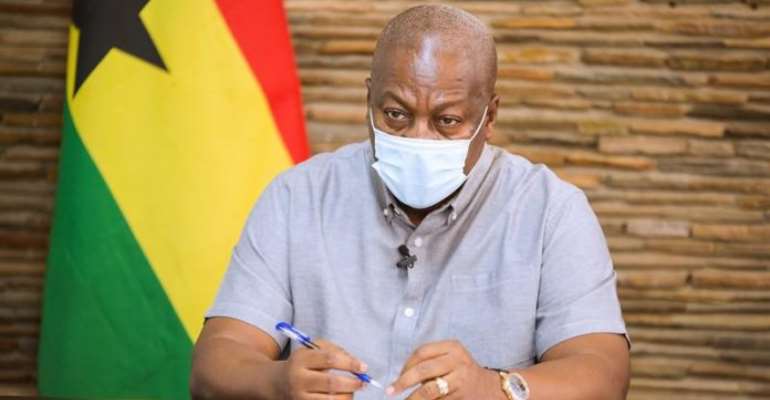 The ruling New Patriotic Party says the price of every infrastructure project undertaken by the erstwhile Mahama administration was over-bloated.

A member of the NPP communication team Ing. Peter Antwi Boasiako says government was focusing on projects in the country and are making sure that Ghanaians get value for money on each project.

His comments come after the NDC rebutted claims by Vice-president Dr Bawumia that the NPP has spent far less than the NDC government.

Speaking on the Morning Starr Ing Boasiako said “every project under John Mahama was ballooned. Exactly 6 years today, John Mahama went to the US to sign a bailout with the IMF. Our economy was in tatters.”

Former roads and highways minister Inusah Fuseini has also claimed the Vice President has graduated with first-class honours in propaganda from University of telling lies.

But Ing Boasiako believes “when the NDC tells lies, they want everybody to believe it.”

“When you ask NDC what they did, they point to Ridge hospital, Circle interchange but what the NPP is doing cuts across every district,” he added.