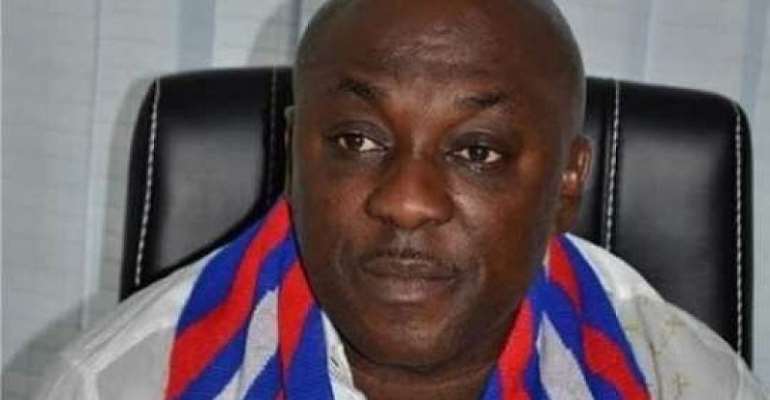 The Secretary of the group, Nana Kwaku Nimo at a news conference in the area, said, "we are reliably informed about all their plans to make Carlos unpopular and later send a petition to the National Council and NEC to get him change."

According to him, this whole agenda is orchestrated and sponsored by Agorhum, Ashitey, Joana and Torshie. "But we want to assure them that we the Youth of Tema West are solidly behind our Member of Parliament and Parliamentary Candidate Hon. Kingsley Carlos Ahenkorah."

He alleges that the Greater Accra Regional Chairman has never liked Carlos because it is believed, Hon. Carlos did not support his bid to become the regional Chairman.

The group further alleged that the Regional Chairman through his wife sponsored a candidate to contest Hon. Carlos during the just ended Parliamentary Primaries who lost miserably.

The group added that the 2nd Vice Chairperson, Joana Ada also supported and sponsored Kwasi Poku another candidate who also had 177 out of the 910 total votes.

"We are sending a strong warning to them to stay away from, Carlos. Internal elections are over! What crime has the man committed for them to hate him so much?" the group quiz.