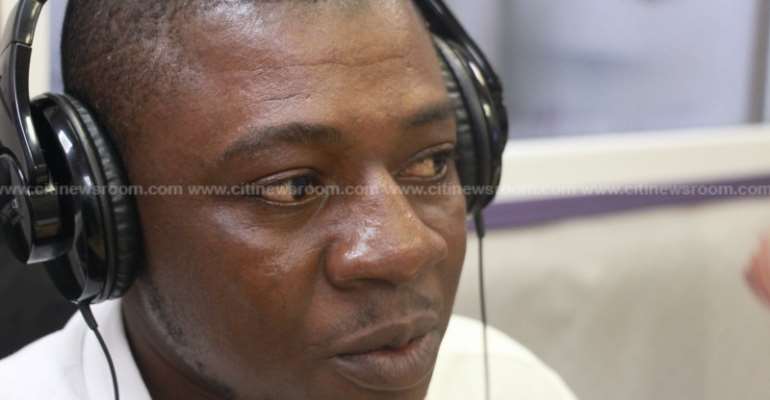 Speaking on Eyewitness News, Mr. Ishaq said the five-time flagbearer’s leadership “has not translated into anything positive for the PNC.”

“What I know is that Dr. Mahama has not worked as the leader of this party to bring the party together.”

He recalled that Mr. Mahama had fought for the current arrangement within the party that gave him leadership in the party, but only for his own interest.

“When we were campaigning ahead of that particular congress [in 2016], that was the only thing Hassan Ayariga and Dr. Edward Mahama agreed on; that particular amendment [making flagbearer leader of the party]. They just wanted power unto themselves.”

Since then, Mr. Ishaq says Dr. Mahama has been reneging on his duties as leader.

“As I speak now, the party constitution mandates the national executive committee to meet at least twice in a year. That translates into every six months. We are in August [2020], we have not had a national executive committee meeting yet. Anytime proposals are made, anytime people make calls for him to call for a NEC meeting, he shoots it down and says he is not available,” Mr. Ishaq claimed further.

The PNC executive further expressed regret for having backed Dr. Mahama’s appointment as Ghana’s Ambassador-at-Large under the Akufo-Addo administration.

“Some of us supported him thinking that he could use that particular position to, as it were, push the agenda of the PNC forward.”

As it stands, Mr. Ishaq said it is only the National Women’s Organiser of the PNC who remains on good terms with Mr. Mahama.

“Every other person has fallen out with him.”

He is adamant that “once Dr. Mahama is out of the way, the PNC would get united.”

The PNC expects to go to congress sometime in September and a former Bolgatanaga East MP, David Apasara, an importer Samson Asaaki Awingobit and Rev Samuel Adjei Debrah, an economist, are running for the flagbearer position.

LGBTQ+ Bill: You're shameful backward thinker obsessed with ...
47 minutes ago