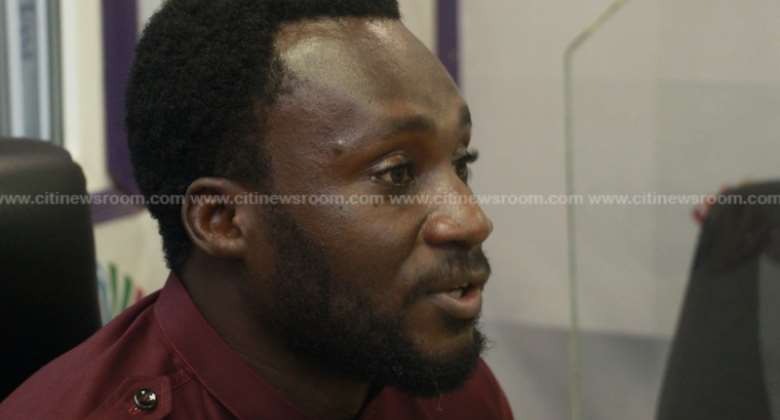 An aspiring Chairman of the Convention People’s Party (CPP), Kwaku Quansah has indicated his resolve to pull back Samia Nkrumah, daughter of Kwame Nkrumah, into the ranks of the party.

Samia Nkrumah, a former MP for Jomoro in the Western Region, has been out of the limelight since she lost her seat in 2012.

Despite suggestions that she may contest the seat as an independent candidate, Mr. Quansah insists that “Samia Nkrumah is going to run in Jomoro.”

“If I am the Chairman of the CPP, Samia Nkrumah will not go independent in Jomoro,” he said.

Mr. Quansah also said he would work on bringing back into the party, other persons like Papa Kwesi Nduom, Thomas Sakara and Ernesto Yeboah who have left the party for varying reasons.

“With the CPP that I have in mind; with the vision that I have for the party, many of these people, if not all of them, will come back to the fold.”

He said he was confident because the persons that have left the party have not joined the duopoly of the New Patriotic Party and the National Democratic Congress.

“For as long as they are on the fringe, it means that they are restless and not content with the duopoly.”

Ahead of the 2020 elections, he said the party was eyeing the Kumbungu and Jomoro seats.

The CPP has scheduled its national congress for August 22, 2020.

It was initially scheduled for August 15 but it would clash with the Homowo celebrations in the Greater Accra Region.

The party will through the national congress elect national officers and its flagbearer for the 2020 presidential election.