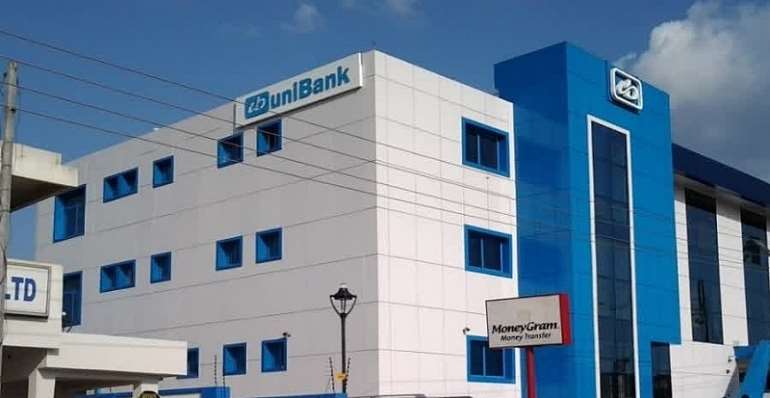 The collapse of some Ghanaian banks, as a result of the raising of the minimum capital for all banks, has called for an evaluation of the indigenization policies in Ghana for entrepreneurs. Clearly, many Ghanaian entrepreneurs were not protected in the ultimate decisions of the regulator.

Some of the banks had compliance issues before the raising of the minimum capital. Unibank for instance had defaulted on many of the regulations, making it prone to severe sanctions. KPMG found that the bank was balance sheet insolvent with unsustainable operations. Many other financial improprieties were determined by KPMG (Ghanaweb.com, 2 August 2018).

There was much evidence for the regulator to take punitive actions. Could the Central Bank have taken a different decision to save the collapse of it, without changing hands and ownership? UT Bank, Capital Bank and GN Bank had their myriad of problems that demanded sanctions with draconian effect.

Many financial analysts and experts agreed with the Central Bank with its decision to merge some of the banks and still think it is the best decision to take in such critical circumstances. Without proper evaluation of the facts, a misleading conclusion will be reached. This will affect the opinion to be offered on such an issue. The evidence, based on financial perspectives, from the evaluations of the operations of the banks demand merging and takeovers. But in taking the decision to merge the banks, no indigenineous policies for protecting Ghanaian entrepreneurs was possibly considered.

Some respected Ghanaians have formed their judgments on this matter and concluded that the collapse was grounded on “envy, hatred and jealousy”. Really. Who are these jealous individuals?

The Central Bank is an independent institution of state with powers to take its decisions. This conclusions might target some people with political power but has the chance to besmirch the uprightness of the Bank and its personnel. A well-informed opinion can only be made if firmly-established facts or evidence can be obtained and used. The possibility of political persons envying the owners and unleashing raging venom on them, the owners, is not discounted.

The advocates of protection for indigenous entrepreneurs need to have a strong crusade that will have the attention of the law-makers to refine the laws for operating indigenous businesses. The banking sector has serious effects on the other sectors of the economy. The need for local participation in the banking sector is very pertinent. Governments can borrow much of their financial resources from the domestic economy. Strong banks in the country can be supportive partners to a government: in raising its (government) bonds both locally and foreign, financing projects and embarking on other entrepreneurial activities.

The Central Bank could have, though belated, set different minimum capitals for the local banks with the same regulations to observe. The foreign banks in the country and the local ones should not have been metered equally. The capacity of the foreign banks to raise enough capital for their operations is very huge, with support from their parents (mother companies). The local banks, if allowed to thrive and be nurtured properly, have the abilities to catch up with or get to the levels of the foreign banks. There was no desire to have a local content in taking the final decision to raise the minimum capital.

Many of the foreign banks started lowly, but with time they gained much ground and the momentum to operate with strong balance sheets and resilience in financing projects, in both public and private businesses.

Indigenization should never be a policy for people in some selected spheres of life. It should have a place in oil and gas, in the awarding of contracts, in banking and general business. The outbreak of the Covid-19 pandemic has exposed the relevance of indigenous firms: Zoomlion Ghana Ltd and others supported the government and the people of Ghana immensely.

The need to have all forms of anti-indigenization sanctions, for Ghanaian companies and measures to regulate such companies, shelved in the coming years is grave. However, there should be a need for compliance. There should be measured strategies targeted at local companies that are discriminately pursued in their favour.

Economics Tutor, A growing Activist, and A Religion Enthusiast.