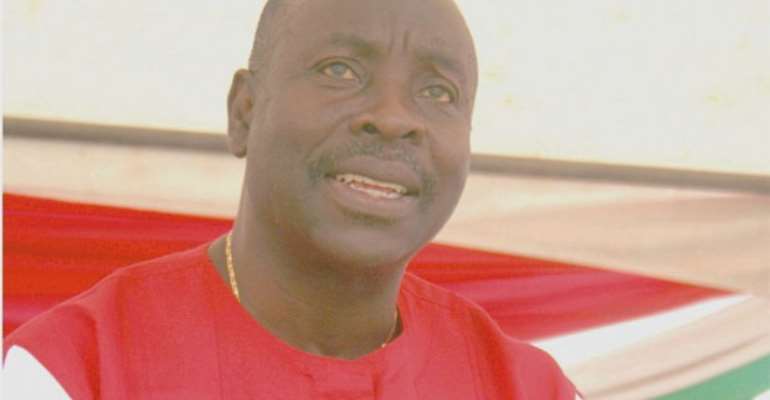 The Convention People’s Party (CPP’s) Acting General Secretary Kwabena Bomfeh, has single handedly thrown out Lawyer Bright Akwetey, a three-time failed flagbearer aspirant of the CPP and others from the party’s headquarters.

Recently, Bright Akwetey and a defeated former Central Regional Chairman of the party, took the CPP to court over the elections of new regional executives in the 16 regions.

And in a reported blatant disregard and contempt for an injunction granted halting party activities, Akwetey and the group allegedly attempted to hold a meeting at the party headquarters.

Reports say, Kabila, in complying with the court orders suspending activities reported the incident to the Police operations unit who immediately deployed men to the CPP headquarters to offer protection.

The meeting was stopped with the exit of Akwetey and others.