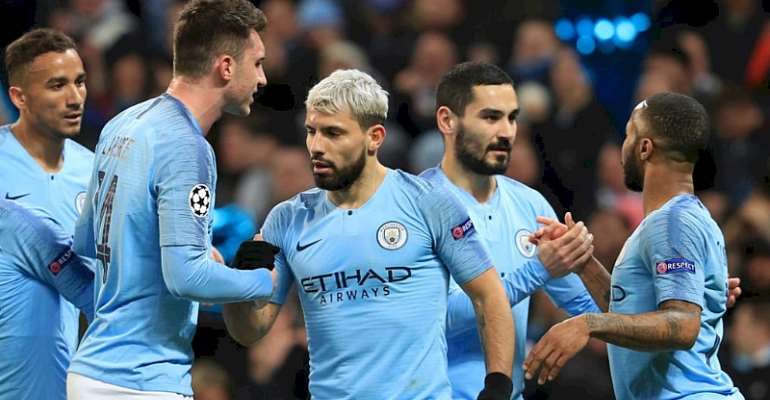 Manchester City have been banned from the Champions League for the next two seasons and fined €30 million by UEFA.

The reigning Premier League champions have been hit with the remarkable punishment over Financial Fair Play regulations.

The punishment is subject to appeal at the Court of Arbitration for Sport and it is expected that Manchester City will take the case forward in a bid to have the drastic punishment reduced.

An independent Adjudicatory Chamber of the Club Financial Control Body (CFCB) took the decision today, explaining that City had been found guilty of "serious breaches" of FFP, as well as failing to cooperate in the investigation:

“Following a hearing held on 22 January 2020 the Adjudicatory Chamber of the UEFA Club Financial Control Body (CFCB), chaired by José da Cunha Rodrigues, has today notified Manchester City Football Club of the final decision on the case which was referred by the CFCB Chief Investigator.

"The Adjudicatory Chamber, having considered all the evidence, has found that Manchester City Football Club committed serious breaches of the UEFA Club Licensing and Financial Fair Play Regulations by overstating its sponsorship revenue in its accounts and in the break-even information submitted to UEFA between 2012 and 2016.

"The Adjudicatory Chamber has also found that in breach of the regulations the Club failed to cooperate in the investigation of this case by the CFCB.

The Adjudicatory Chamber has imposed disciplinary measures on Manchester City Football Club directing that it shall be excluded from participation in UEFA club competitions in the next two seasons (ie. the 2020/21 and 2021/22 seasons) and pay a fine of € 30 million."