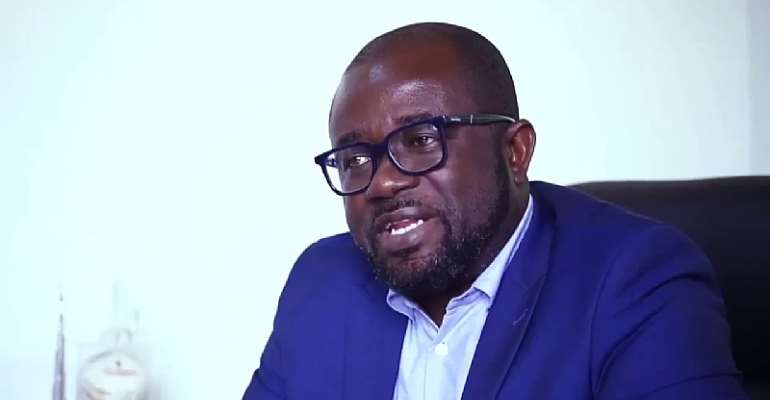 According to him, CK Akonnor and the people on the management committee don’t have the requisite competence to merit the position.

Akonnor was appointed as head coach of the Black Stars recently. Preceding his appointment was the formation of the management committee which is headed by Kotoko CEO, George Amoako with the legendary defender as a member.

“CK Akonnor must be set aside. George Amoako and Kuffour must also be set aside," he said. "They should sit aside for us to build a new Black Stars. When you look at what we are trying to do now, they won’t help. Government will just waste money.

“As for CK, there are lot of speculations about him. He will bring bad luck to the Black Stars. So, his contract should be terminated. So, I’m telling the government to sack them else we will be wasting money”.

Akonnor is on a scouting mission in Europe, visiting some Black Stars players.

He has so far visited the Ayew brothers, Daniel Amartey and a host of other players.