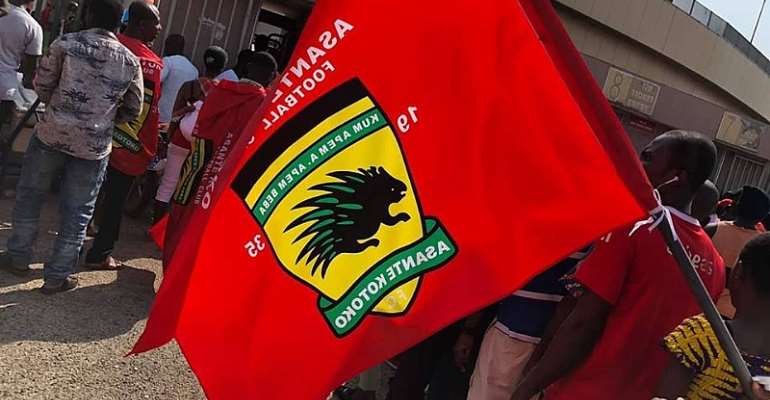 The Porcupine Warriors have been charged with four-count of misconduct after the Baba Yara Sports Stadium violence on Sunday.

The Reds will play five matches in an empty stadium should they admit the charge by the Ethics Committee of the FA.

Nana Kwame Dankwah, who is also the Accra representative of Kotoko says the club will lose much should the FA don’t consider their decision to ban the club from playing in an empty stadium.

“We the management of Kotoko have received a copy of the statement from the FA but we are only pleading with them to temper justice with mercy,” he told Asempa FM.

“What happened at the Baba Yara Stadium after the game was totally unacceptable because we don’t want to see such things in our football.

“We have condemned the actions by the supporters and hoping that this will not happen again but if we are to play five home matches with no supporters, then it would be a problem for us.

“Financing the team will be a problem. The supporters play a huge part for the club. The management have held a meeting but we are yet to take a final decision on that.”

“It is obvious he had his decisions in his pocket. He was unduly influencing the centre referee and that's not fair,” he added.