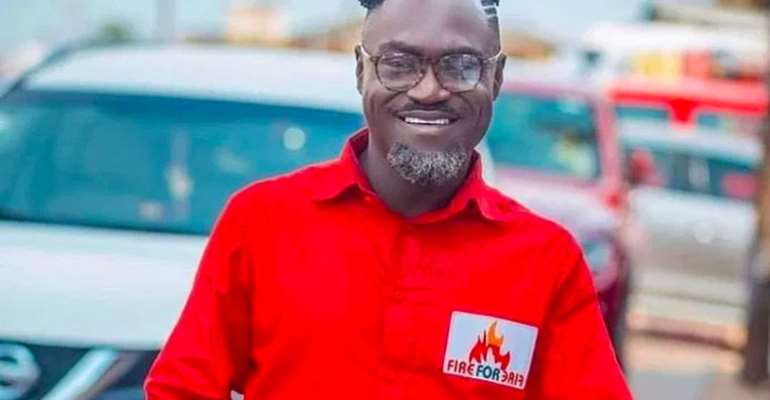 Award-winning sports broadcaster, Patrick Osei Agyeman has named locally based coaches that he claimed are better that Kwesi Appiah.

The Ghana Football Association are yet to name a new coach for the senior national team after the exit of the head coach of the Black Stars, Kwesi Appiah.

On Thursday, January 2, the Ghana FA released a statement confirming the dissolution of the technical teams of the national teams.

Football enthusiasts have called for the appointment of local coaches to take over the senior national team.

According to him, there are coaches who did not get the backing of the FA but are better than the former Al Khartoum manager.

“Kwesi Appiah has been the luckiest coach in the country,” he told Asempa FM.

“The likes of Bashir Hayford, CK Akunnor, Ibrahim Tanko, Maxwell Konadu, David Duncan and Sellas Tetteh are all better than Kwesi Appiah but the problem is that they did not get the backing of the government and the FA.

“Kwesi Appiah has been a very good coach but he has consistently failed the country. He told us that he has enjoyed the best camping ahead of the 2019 Africa Cup of Nations but he failed us. He couldn’t even play in the semifinals of the tournament.

“Moving forward, the Ghana FA must appoint a coach that is capable of winning the country trophies because that is what the ordinary Ghanaian wants,” he added.