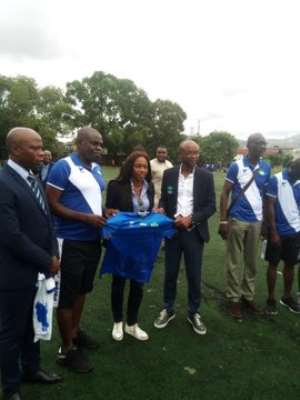 Ghanaian coach, Sellas Tetteh has been officially confirmed as the new manager to handle the senior national team of Sierra Leone following back and forth between the football association and their government.

The experienced gaffer was appointed as the head coach for the West African country last week but could not start work because of opposition from the government.

They argued that the Sierra Leone Football Association (SLFA) did not follow all the processes required prior to his appointment and hence could not agree to the decision to give the coaching job to Sellas Tetteh.

The parties involved have been deliberating on the way forward in the past week and has finally agreed to unveil the former Ghana u-20 world cup winning coach as the man to handle the Leone Stars going forward.

At a press conference at the SLFA secretariat in Kingtom on Tuesday, August 20, 2019, Sellas Tetteh and his backroom staff have been officially announced.

This will be the second time the 62-year-old coach will be handling the Sierra Leone national team. His first stint came in 2010 and lasted for a year. 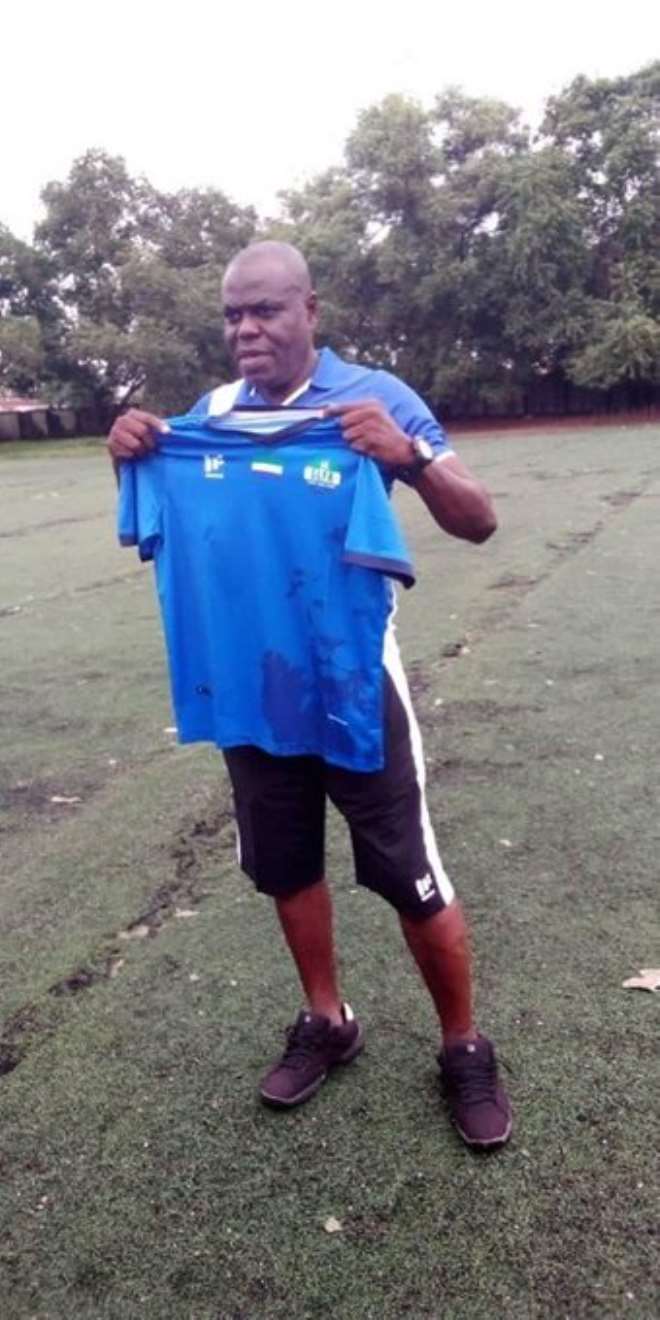