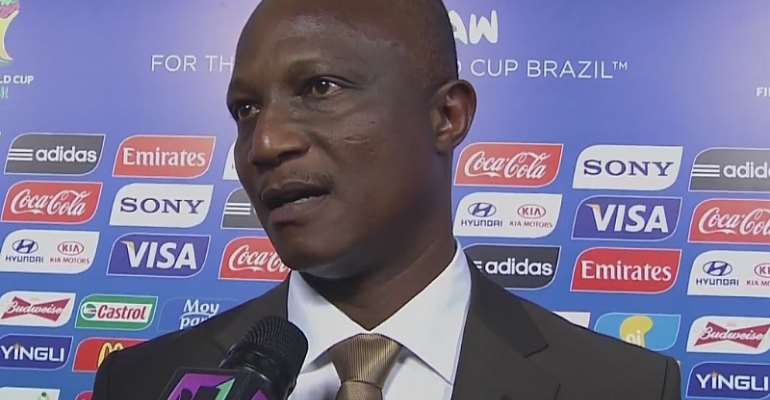 Kwesi Appiah has come under pressure after failing to end the country's trophyless jinx in Egypt.

Football loving fans have agitated for the sacking of the 59-year-old since the Black Stars exit from the tournament.

It is believed that Kwesi Appiah's contract will end in December.

However, Awudu Issaka believes the former Al Khartoum manager has learnt his lessons and will come good in the next tournament.

“Ghanaians are not happy about the coach and wants him gone, because he failed, but at the end of the day he is our own man, and if you look at the new proposal (Code of conduct) that will regulate the players behaviour, it means he has learned from his mistakes, let forgive and give him another chance," he told Atinka FM.

We’re passing a law to nib LGBTQI+ activities in the bud — B...
39 minutes ago