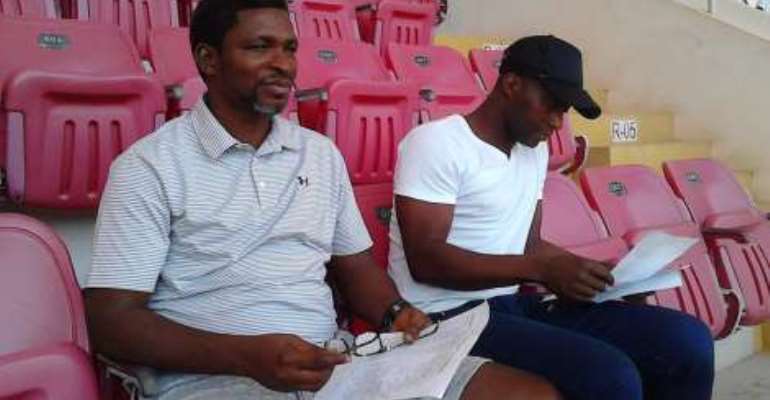 Black Stars coaching staff are monitoring players at the ongoing GHALCA G6 tournament in Sekondi for possible call-ups into the senior national team for the star performers who excel.

Assistant coach Maxwell Konadu has been based in the western region city since the tournament started to monitor the players.

It is clear from his note taking that reports are being prepared for players to be possibly called up into the senior national team.

The tournament involves six of the high performing teams in the Ghana Premier League which shows that coach Avram Grant is keen on giving the chance to home-based players.

The final will be played on Sunday between giants Asante Kotoko and Aduana Stars and Konadu will be there to match the game.

As Konadu is also in charge of the Local Black Stars some of the players could also be considered for that side too.