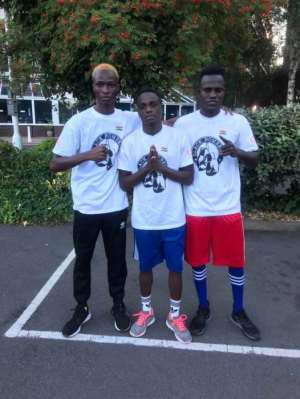 Ghana’s Abraham Mensah lost 5-0 at the finals of the Bantamweight finals against Dylan Eagleson. After putting up a good performance, he settled for the silver medal against his tactical opponent.

Mensah completes Ghana's search for the gold at the 2022 Commonwealth Games as Joseph Commey who was scheduled to fight in the featherweight finals was reported ill and could not fight.

Overall, Ghana presented 9 boxers including one female, Ornella Southud who lost in her first bout, Shakul Samed was disqualified for taking a banned drug. Five male were beaten at the prelims and other stages, three went to the medal zone and Wahid Omar won one bronze, while Abram Mensah and Joe Commey settled for two silver medals.