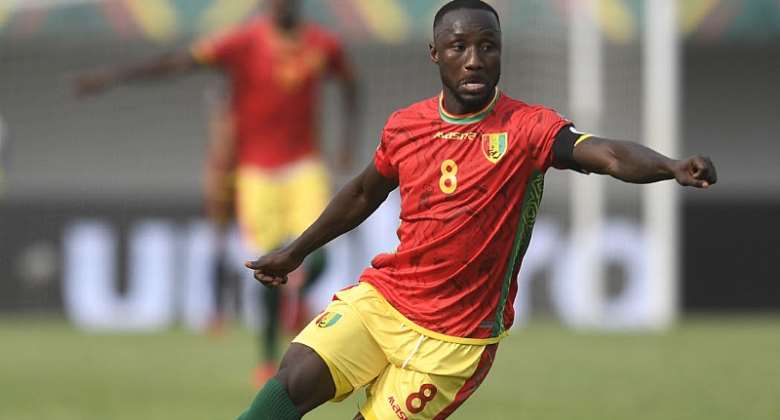 Guinea go into their final Africa Cup of Nations, Group B match against Zimbabwe at the Ahmadou Ahidjo Stadium on Tuesday, January 18 looking to secure top spot.

Kaba Diawara's side is in pole position and tied with Senegal on four points after beating Malawi 1-0 first up and holding the Lions of Teranga to a goalless draw last time out.

The National Elephants are expected to take all three points in Yaounde, having not lost to the team from Southern Africa in three previous meetings.

Diawara made three changes for the clash with their West African neighbours on Friday and was pleased to get a result against one of the title favourites.

"It was a tough match but I am happy the reconstruction I have been doing to the team paid off considering we played a very formidable side respected in Africa," he said in the post-match interview.

"We created dangerous situations and our efficiency was very commendable, now we go back and prepare for the last game in the group."

The Warriors have nothing to play for but pride as they are already eliminated from the Africa Cup of Nations after losing their opening two games against the Senegalese (1-0) and the Flames (2-1).

Norman Mapeza's men will be hoping to break an unwanted record at the showpiece event; they have failed to keep a clean sheet in 13 Afcon outings - more than any other nation.

Mapeza expressed his disappointment with the performance against their regional rivals on Friday, but feels his players learned valuable lessons at the tournament.

"Our game management failed us today as we lost very easy balls and conceded easy goals. We had a good game plan but the players never followed the instructions to the letter," he said in the post-match interview.

"I feel disappointed but we have taken important lessons and we have also got positives from the game against Malawi and also Senegal.

"We will go back to the drawing board to plan on our next match which is a formality but we would be glad to get positive results against Guinea and go home with something to console us."

The two countries last did battle in September 2016, with the Guineans coming away 1-0 victors in a 2017 Afcon qualifier.