Arsenal To make Move For Essien ? 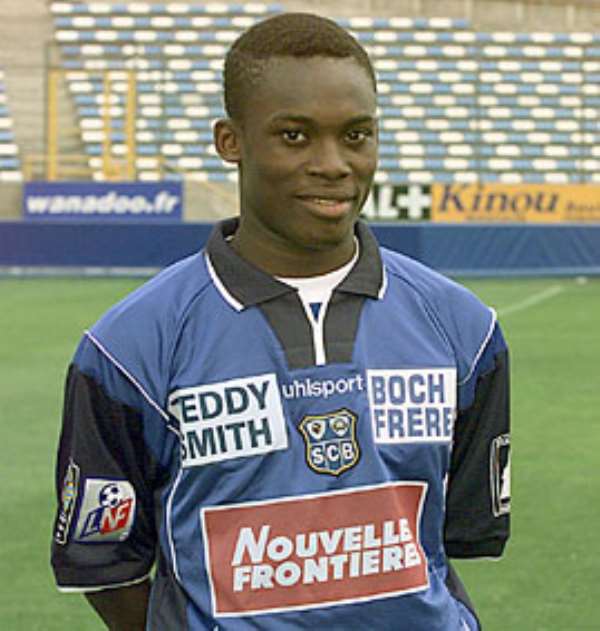 Bastia midfielder and Ghanaian international Michael Essien is attracting the attention of Arsenal, Wolsburg and some other top European clubs. An Arsenal scout has been following the player closely, though, and there has even been speculation about a bid before the french season ends. Essien has been in excellent form in Bastia´s team this season. In the game against Lyon, on Wednesday, he was watched by a number of leading European clubs, including Arsenal and Wolfsburg.

Snake rescues 15-year-old-girl from alleged kidnappers in Kr...
5 minutes ago