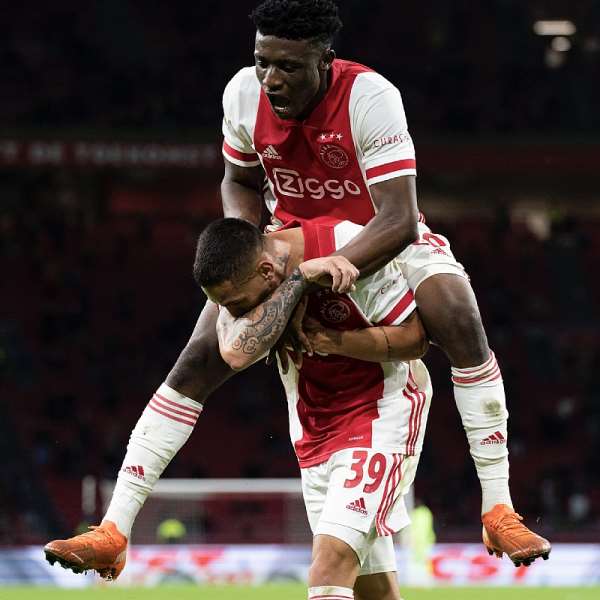 Over the weekend, Kudus played a vital role and provided an assist as 10-man Ajax beat Vitesse Arnheim 2-1 at the Amsterdam Arena.

Didi who coached the 20-year-old at FC Nordsjaelland says Ajax was the right choice for his progression.

“Ajax is an absolute suit for our model and for Kudus," he told Joy Sports.

“Their style highlights more freedom of expression of his creativity yet structured in teamwork.

“These are all due to his major educational processes from RTD, RTD/ FCN (International academy) and finally transitioning into FCN with gradual integration and adaptation from 2018 in the style of play, values and principles all as part of his educational addictions in football.”

“He stands the possibility of winning individual awards in Holland and also bring his huge production as an import to the Black Stars.

"That will make him more recognized in Africa football awards scheme in 2023,” Didi added.

Kudus Mohammed joined Ajax Amsterdam in August this year. He has been named in CK Akonnor's 23 man squad for Black Stars friendly against Mali in October.