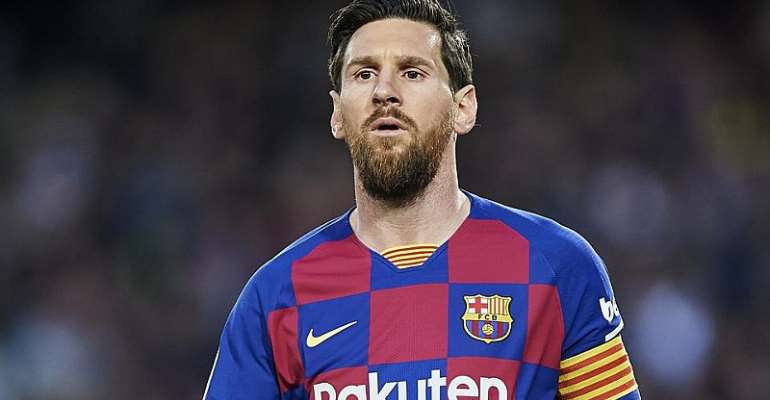 Barcelona will not accept a request from Lionel Messi to hold a meeting with the club to discuss his exit and they will only sanction his exit for his €700m release clause, claims Guillem Balague.

Reports in Spain have said Messi wants to meet the Barcelona board to discuss an amicable exit from the club, with the player intent on leaving this summer.

Barcelona president Josep Maria Bartomeu (pictured) and the current board of the Catalan giants are said to be insistent they will not allow their superstar to leave as a free agent and they will only be prepared to meet with the player to discuss a new contract.

However, Barcelona are said to legally refute the standing of this claim and they will not allow the Argentine to leave the club unless his €700m release clause is activated by another club.

Messi has scored a scarcely believable 634 goals in 731 official appearances for Barcelona, but his time at the club now appears to be up and his future will now dominate Barcelona transfer news this summer.