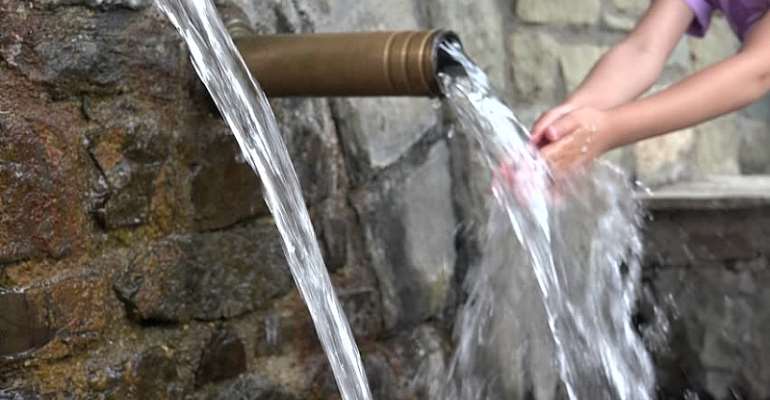 After following radio discussions on the writing off of water bills by the Nana Addo led administration as one of the measures to fight the novel COVID 19, I find it expedient to share my views on how to make the majority poor suffering masses benefit from this laudable intervention.

Since President Nana Addo wrote off water bills on April 4, 2020, issues on how this laudable decision affects the poor have been raised. There are concerns that those households that sell the pipe-borne water to those at the lowest ebb of the social ladder are not prepared to let them fetch the water for free. That is serious! But can we blame those who sell the water entirely? Well, that is why this article is written.

From face value observation, those households will be condemned outrightly. However, a deeper assessment of their position might let scholars with their lenses of sociological imagination to understand them. Yes, they will not pay for the water these helpless citizens would fetch from their households.

Nevertheless, they will be responsible for the things that would wear out as a result of people trooping to fetch the water for free. Another school of thought also argues that the water they sell is their source of livelihood. I don't buy into this idea anyway though that is the case.

To make sure that the poor suffering masses benefit from this decision, I will call on the government to consider establishing public water fetching points just as we have public places of convenience. The military personnel can be used to support the Ghana Water Company officials to establish these public water standpoints.

After the COVID 19 catastrophe, we can commercialise these public water standpoints with subsidies. This will at least be one of the functional roles the pandemic would have served the poor in our urban towns. More so, after the pandemic, my fellow masses at the lowest ebb of the social ladder would still be facing the adverse concomitant financial effects of the phenomenon.

In conclusion, I would want to plead with the Board Chairman of the Ghana Water Company. Hon. Alexander Kwamina Afenyo-Markins, who care much about the poor and the lowly in class, to champion this course.