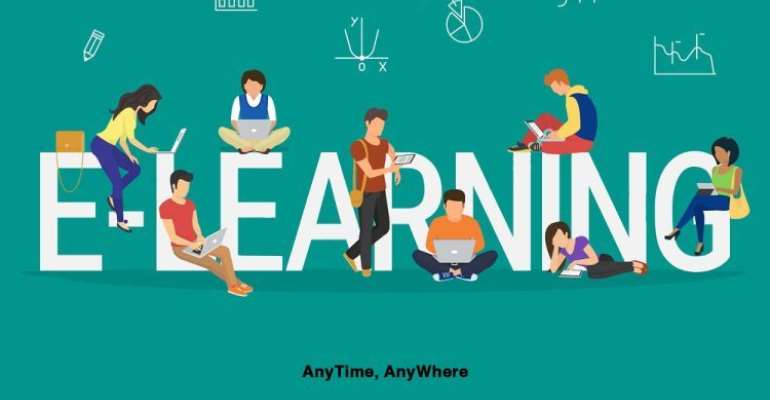 I sincerely believe the whole Moodle Platform Module and its conversation shouldn't be narrowed to giving out Free data for students but rather it should be critically analyzed from a more holistic viewpoint else a vast majority of students will be disadvantaged even if Internet Data is given to students for free.

The majority of us who don't own powerful devices to aid in accessing the Platform should be thought about. Some of us don't even own smartphones to access free data. I believe the Module shouldn't be made a compulsory platform for teaching and learning but rather a passive one. Other than that, provision should be made for students who cannot afford to buy powerful devices to access the Platform.

The Module wouldn't favour the Majority of us who stay in remote areas where getting access to a telco network is as good an albatross as corruption in Africa, less to talk of internet connectivity.

The geographical nature of our country and our demographic data palpably show that the majority of Ghanaians live in rural areas where getting access to internet connectivity is much of a challenge. This means that a reasonable number of students may find difficulties in accessing the Moodle Platform. The system may inure to the benefits of the Majority few who live in the cities even if internet data is given for free.

Social Commentators must be commended for their call on stakeholders to give Free internet data for students however, I believe there's far-reaching issues to the initiative than just giving out Free data for students. The ordinary students shouldn't be made to suffer in these emergency times.

Although the intervention is such an innovative one, the Majority of us who will ordinarily suffer should the Module be kicked started humbly call on relevant stakeholders to critically analyze the whole idea in a more holistic viewpoint before it's implemented in full force.

I strongly agree with UCC SRC on its directive that students halt the registration until further notice and humbly call on USAG and other relevant bodies to help in the fight.

I rest my pen, you may have your say.

The University of Cape Coast

Police arrest Funny Face after threatening to kill mother of...
20 minutes ago