COVID-19: Togo To Dash "Free Money" To Citizens For 3 Months 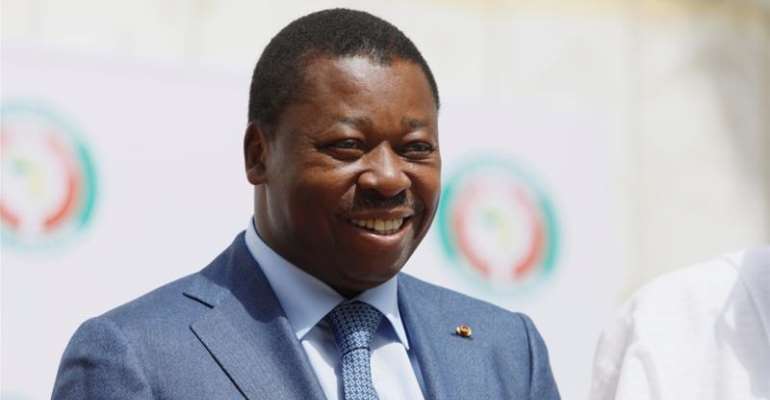 Togo has put in place a universal income scheme to help the most vulnerable people and families cope with the measures put in place to contain the spread of the coronavirus in Ghana’s eastern neighbour.

Togo has, so far, confirmed 76 cases with three deaths and 25 recoveries.

The initiative is named "Novissi", which means solidarity in Ewé, the local dialect spoken in southern Togo.

“Novissi is a money transfer programme to help all eligible Togolese citizens who have lost their source of income due to the measures implemented to fight the Coronavirus. Under this scheme, monthly allowances will be given to the most vulnerable households throughout the state of emergency period,” Togolese authorities said.

The beneficiaries must be more than 18 years old and hold a voter ID.

The money will be sent in two tranches, every two weeks, on the beneficiaries’ e-wallet.

According to the Minister of Energy and Mines, Marc Dedèriwè Ably-Bidamon, the estimate made by the government should cover all three months of the promulgated state of emergency.

These initial estimates could be exceeded “if the circumstances require so,” (i.e if the state of emergency is extended or renewed).

The minister said Novissi is a social initiative to help vulnerable persons and families during the state of emergency and warns potential fraudsters to stay off it.

"Fraudsters will be found, prosecuted and punished following the law," he said.