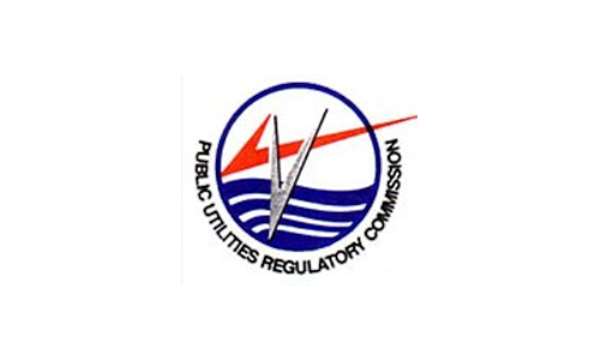 The public Utilities Regulatory Commission (PURC) has assured customers that the appropriate regulatory action will be taken against any utility company in the country’s power value chain whose actions and inactions may have contributed to recent power outages in the country.

Various parts of the country have since Saturday, March 14, 2020, been experiencing power outages.

In a press release signed by its Executive Secretary, Mami Dufie Ofori, the Commission stated that it has taken notice of the power cuts and is taking the necessary steps to investigate and identify what went wrong. Click here for the full details of the statement GRIDCo apologises for widespread power outage on Saturday

The Ghana Grid Company on Monday apologised for the power outages that hit parts of the country on Saturday, March 14, 2020.

GRIDCo attributed the blackout to a disturbance on its system.

“The Ghana Grid Company (GRIDCo) wishes to inform the general public that at 8:53 pm on Saturday, March 14, 2020, a system disturbance on its 330KV line led to some intermittent power outages in parts of the country,” the power transmission company explained in a statement.

The company in the statement noted that power was restored to all the affected areas by 12:20 AM on Sunday, March 15, 2020.

“GRIDCo apologises for any inconvenience caused and remains committed to its mandate of delivering reliable power supply,” the company added in a statement. Lack of money for fuel cause of recent power outages – Edward Bawa

In a very interesting twist, the Member of Parliament for Bongo Constituency and former Head of Communications at the Energy Ministry, Edward Bawa has attributed recent intermittent power outages across the country on government's inability to procure fuel for power generators to produce electricity for consumption.

The Bongo legislator argues that the country's energy sector is confronted with severe financial challenges coupled with unprecedented net arrears of about US$4 billion and indebtedness of US$1.5 billion owed private power producers.

Mr Bawa bemoaned that, the situation, if not tackled head-on could plunge the country into power crisis in the coming days.

Mr Bawa in a statement said the country's energy production could grind to a halt if the government does not take urgent measures to address the situation.