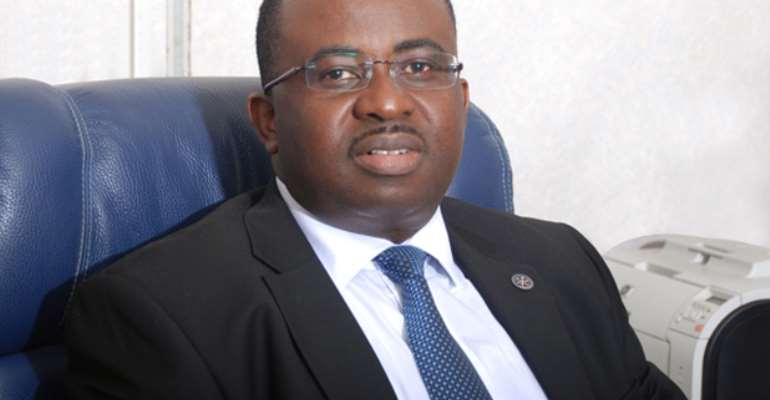 The Commercial Division of the Accra High Court has granted an application by Dr Johnson Pandit Asiama, the former second Deputy governor of the Bank of Ghana (BoG), for the release of his passport to travel.

Mr Asiama, the third accused person in the trial of defunct uniBank, together with the others had their passport ceased by the court as part of their bail conditions.

An application moved by his lawyer Simon Animley said even though they are concerned about coronavirus, it has become necessary for him to travel.

Hilda Craig, Senior State Attorney in the case, did not oppose the application except to say that the applicant must surrender his passport immediately he returns and “quarantine himself.”

The court, presided over by Justice Bright Mensah, sitting with additional responsibility as a High Court judge while granting the application ordered the registrar of the court to release the passport to the applicant.

Starr News Court Correspondent Muntalla Inusah who was in court also reported that the court further directed the applicant to surrender his passport to the registrar immediately he returns and notify the Attorney General's department.