G.Bissau candidate swears himself in as president despite vote row 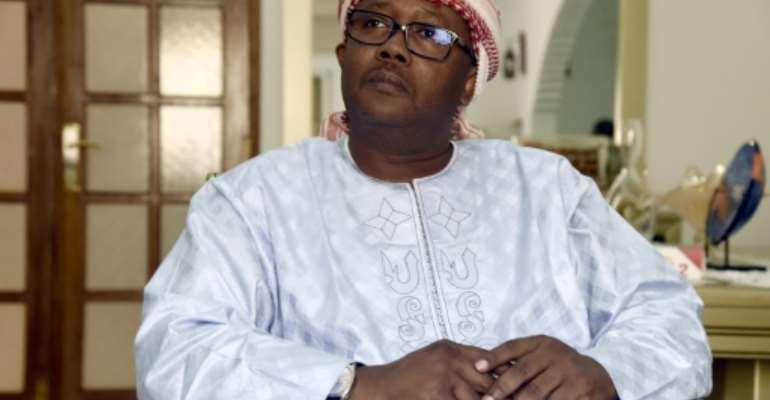 Umaro Sissoco Embalo, pictured on the eve of the December 29 elections, has sworn himself in as president, despite an ongoing legal row over the results. By SEYLLOU (AFP)

Umaro Sissoco Embalo swore himself in as the new president of Guinea-Bissau on Thursday, defying a bitter ongoing row about the outcome of the December 29 elections.

"I swear on my honour to defend the constitution, to respect it and have it respected," Embalo said, his right hand raised, before a crowd of several hundred at an upscale hotel in the West African state's capital, Bissau.

Outgoing president Jose Mario Vaz then placed the presidential sash over his shoulders, an AFP reporter at the scene said.

The ceremony took place despite a continuing legal and political battle over the official results.

The party of defeated candidate Domingos Simoes Pereira has filed a lawsuit at the Supreme Court.

Embalo, a 47-year-old former general and prime minister, won 53.55 percent of the votes in the December 29 runoff, according to the National Electoral Commission. 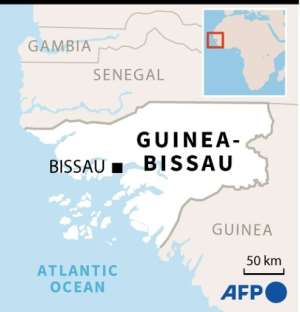 Pereira, 56, from the traditional ruling party, the PAIGC, won 46.45 percent, but has denounced the result as fraudulent.

The Supreme Court, responding to the PAIGC's petition, has issued rulings requiring a check of the vote tally sheets.

However, this has failed to resolve the dispute, and a row has arisen between the Supreme Court and the election panel.

On Tuesday, the election commission confirmed the results that it had announced, while the PAIGC stood by its objections.

Guinea-Bissau has a reputation for graft and as a transit point for cocaine smuggling.

It is also chronically unstable, having seen four coups and 16 attempted coups since gaining independence from Portugal in 1974.

Two-thirds of its 1.8 million people live below the poverty line despite rich mineral reserves and tourism potential.

Mahama Installed As Development Chief Of Apesika
23 minutes ago

New Voter Roll: EC Quickly Restored My Name After I Raised A...
23 minutes ago