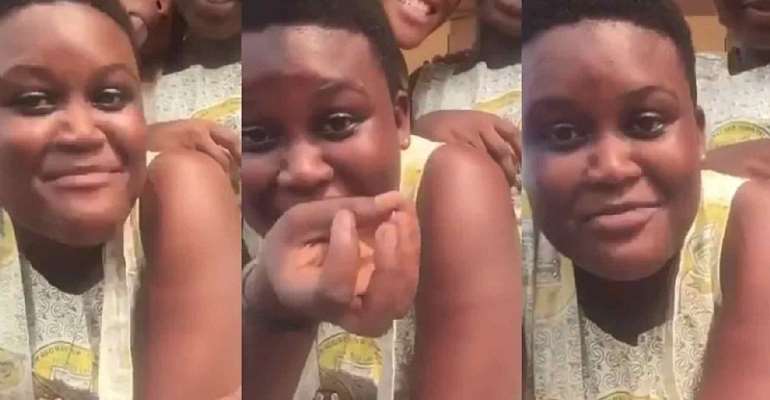 The Bible enjoins parents to train up the child the way he should go and when he grows he will not depart from it.

Most parent renege on this biblical instruction and at times attack teachers and school authorities for instilling discipline in their wards, forgetting how irresponsible some of them are.

Ghana’s mainstream media and social media have been a washed with illicit sex scandals involving our children and younger sisters in our colleges and secondary schools and this ranges from students sneaking out to engage in prostitution, students having open sex with teacher/tutors, students and town folks some include very senior and responsible men in our towns and villages.

Notable among these juvenile sex scandals include Obuasi Sec Tech, Battor SHS, Ejisuman SHS, and many others that unknown to the Public, these misconduct trickle down the basic schools where some can even organize sex party after completion of BECE.

Besides the above mentioned whilst some engage in illicit drug use, there are others who are into robbery, gambling and money scam known as sakawa in our local parlance.

The level of juvenile delinquency in our country these days require major stakeholders’ deliberation on the subject under discussion and need to focus more on moral education, religious education and traditional values and education.

With the two most recent Ejisuman sex scandals it was a clear case of parental irresponsibility and blaming teachers instead, the father of leader/spokesperson for the seven illicit sex advocates has notoriety for confronting and attacking teacher in the school. The said girl’s father attack tutors for correcting her unprescribed haircut and even try to defend his child at a recent meeting with the girls to find out why they posted such online.

Ghanaian Parents should be dutiful and responsible in raising their kids to be well-adjusted in schools, home and in church, mosque, shrine to get them well prepared for life, the school train the children largely for carrier and the moral and religious up upbringing is largely the parents role and responsibility ignoring that leads to the deviants behavior of smoking, drinking, stealing and illicit sex among others.

If parents play their role at home before taking their children to school will reduce the deviancy among students of today.