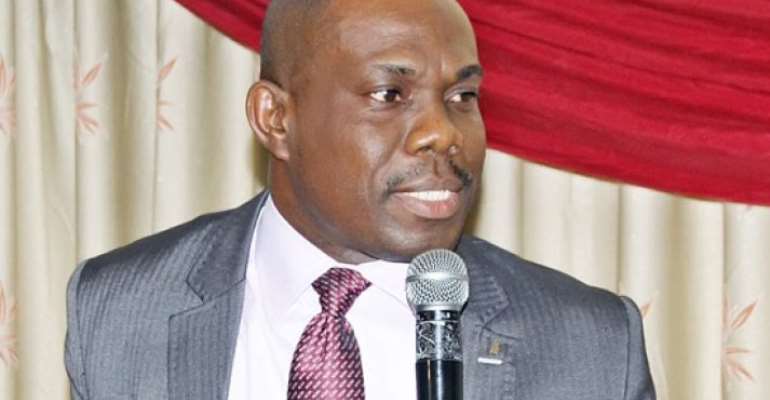 Dr. Eric Oduro Osae, the Technical Advisor at the Ministry of Local Government and Rural Development, has advised Assembly Members served as role models for other people in society.

He said they should be first gentlemen and women among equals. They should always live by examples, because they are people’s role models”.

Dr Osae, speaking in an interview in Accra said Assembly members must not meddle in unnecessary partisan politics, since such attitude could divide the front of the people in their respective electoral areas.

He urged the Assembly Members to avoid acts that lead to disunity among them, avoid meddling in the administrative processes, avoid meddling in procurement activities and encouraged them to work in unism, devoid of partisan politics.

Dr Osae said Assembly Members should work together with their Chief Executives to promote the development agenda of the district.

He urged them to avoid undermining their Chief Executives; declaring that “this is because once you work to undermine or you are at loggerheads with the Chief Executive, nothing will be achieved in the Assembly”.

He appealed to Assembly Members to avoid going to stand in as sureties for people who have engaged themselves in criminal activities.

He advised Assembly Members to be development conscious and to bring local governance to the doorstep of the people, touch base with the people, work towards getting the Assemblies to institutionalise mandatory platform meetings, before and after every Assembly meeting; adding that “that is proper local governance”.

Dr Osae urged all district assemblies to make sure that their unit committees were working; because the unit committee is the lowest level of the local government structure.

He said operationalisation of unit committees and the district sub-structures should be one among the priorities of all district assemblies.

CJ Order Courts To Sit On Holidays, Weekends On Cases Involv...
29 minutes ago