Who Can See Jesus? 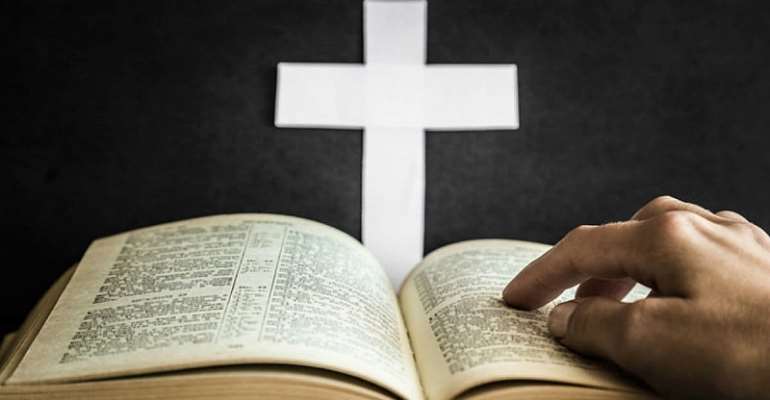 Now, Christians believe and confess that Jesus Christ, the Creator Son of God took on the form of man and came into the world to minister; He died, was buried, raised from the dead and lives forevermore.

But the world disputes that Christ Jesus was raised, arguing that the story of the resurrection was concocted by his disciples to deceive people.

As it is, who is telling the truth or lie? Understand that each party has a sound mind but with a great difference concerning revelatory knowledge and encounter. So, now, the way out is the evidence that indeed Christ Jesus was raised from the dead.

The problem with the unbelievers is that they have no clue of the unequivocal evidence true Christians have, and they cannot have it unless they become genuine Christians.

Here is the secret. Before the Lord Jesus Christ was crucified, He had spoken to His disciples concerning the coming of the Holy Spirit to be with them after His death. He made it clear that the world, that is, non-Christians would not see Him again after His death, but His disciples would see Him.

That means, the world saw Jesus physically, preaching the Kingdom of God and healing the sick. However, Christ said, “In a little while” the world would see Him no more, but Christians would see Him both spiritually and physically after His resurrection.

Now, what Christ had spoken ought to be fulfilled. The Lord had said the world would see Him no more, but His disciples would see Him. And truly the disciples saw Him (1 Corinthians 15: 3- 8). How then should it be surprising to unbelievers if Christ did not or does not appear to them, after His resurrection? It must be understood that the appearances of Christ to His disciples is a fulfillment of prophesy.

Today, there are countless Christians who have supernaturally seen or encountered Christ Jesus. I have too. I encountered Him when He laid His hands on my head in a dream and healed me of a strange deadly disease medics at KATH could not diagnose in 2016. My faith in the Lord Jesus increased greatly after that supernatural encounter. As a result, currently, I need no one's argument about the existence or deity of Jesus Christ.

We must tackle poverty as national security threat – Parliam...
44 minutes ago