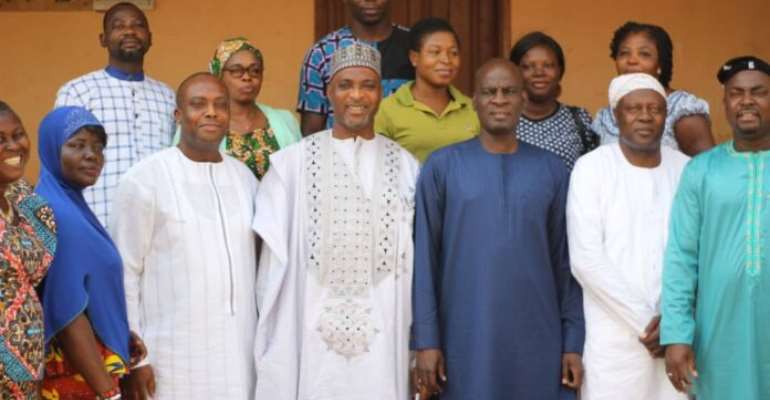 The Minority caucus in Parliament led by the Minority leader Haruna Iddrisu have stormed Asuogyaman constituency in the Eastern Region to campaign for the National Democratic Congress (NDC).

The three-day visit which started Friday, according to the Minority leader, is to prepare the grounds for former President John Mahama to return to political power and to take assurance from the people on reelecting the Member of Parliament for the Area, Thomas Ampem Nyarko.

The Minority Caucus declared the Asuogyaman Constituency as the latest addition to the strongholds of the NDC assuring of relentless effort to permanently dominate in both Presidential and Parliamentary elections.

The opposition NDC has always garnered the highest votes in Presidential election but the Parliamentary seat keeps swinging between the NDC and ruling New Patriotic Party.

Addressing residents of Abume, having prayed with the Muslim Communities at the various masques in the constituency, Haruna Iddrisu, berated the NPP government for what he said is the high level of corruption. 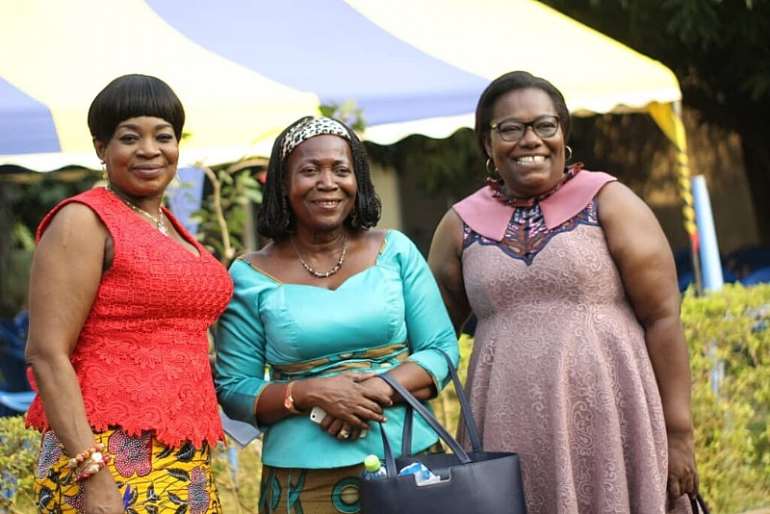 He said the latest corruption scandal involving the missing excavators, and hundreds of tricycles belonging to the Northern Development Authority is a litmus test for President Akufo-Addo’s commitment to fighting corruption in the country.

“when he came and said he was going to fight galamsey, little did we know that he wanted to seize peoples assets for his party people to steal. We didn’t know that, it was about coming to seize galamsey, we honestly believed that he was coming to protect the environment and protect our water bodies”.

He added “we didn’t know that he was coming to seize excavators and then for stealing by leading members of his party. If he is not able to handle it, that is his litmus test in respect for rule of law and equality of the law. That open thievery – even the Northern Development Authority, same thievery – if he cannot check it, he cannot check anybody in Ghana”. 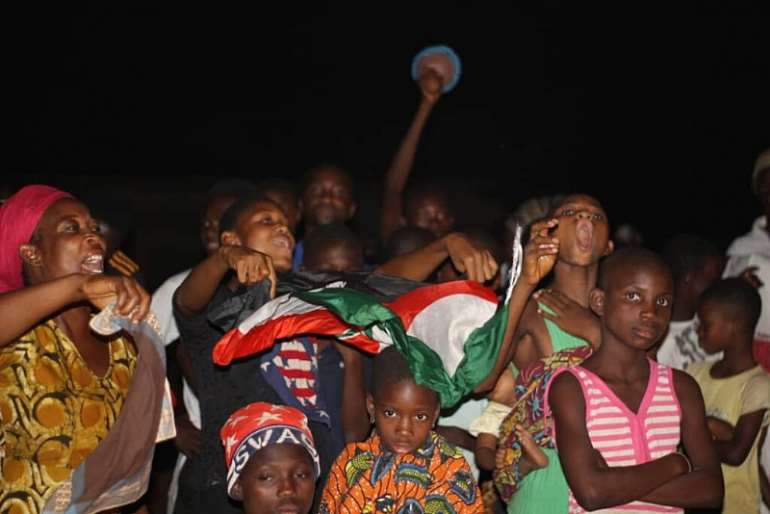 Comfort Doyoe Cudjoe-Ghansah, MP for Ada, told Starr News, the MP for Asuogyaman is a good asset for the NDC and therefore the need to support him to retain the seat for the party.

“Thomas Ampem Nyarko, is a good asset for Ghana and NDC. His deep knowledge on national issues and hardwork. He is a good material that we don’t need to lose out in parliament. He is one of the few MPs we have decided to support so that they retain their seats to help contribute their quota to the development of the nation”.