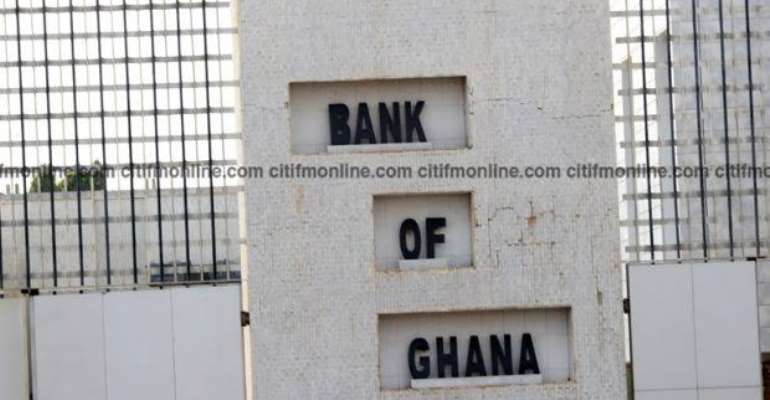 Former President John Dramani Mahama has described the collapse of some financial institutions in the country as harsh and extreme.

The Banking sector has since 2017 seen series of clean up exercises carried out by the Bank of Ghana together with the Securities and Exchange Commission (SEC).

Addressing Ghanaians in a Facebook live video interaction, Mr Mahama explained that his government had seen signs that some of the banks were struggling but instead of closing them down, they rather decided to give them policy and monetary support as well as time to recover.

“When we were in government the red flag was being waved in the banking sector so we started the processes for bringing things back on track. Unfortunately, we left office before all those measures put in place could crystallise but a new government came to power and I don't know whether they panicked or whatever happened but certainly the route they took was extreme, it was harsh and I think they have created more harm than they have solved.”

According to Mahama, the new minimum capital requirement of four hundred million Ghana Cedis led to the insolvency of most banks.

He argued that the posture of the BoG and government officials in putting pressure on the banks to fulfil the minimum capital requirement led to panic withdrawals in the banking sector hence the insolvency of the financial institutions.

Mr. Mahama added that he would work to restore the sector if he is voted into power.