The Judge vrs The Journalist 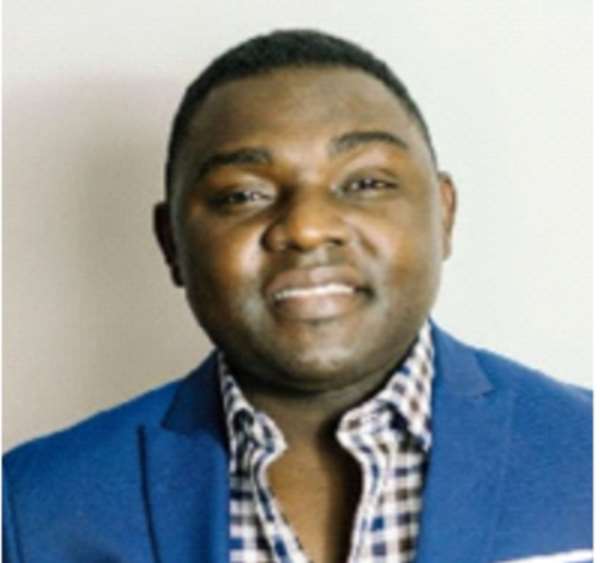 Question: Faced with serious accusations by a journalist against a judge, what should the judge do? Order the arrest of the journalist or subject the accusations to the scrutiny of a court of law?

Some of my media colleagues are very good journalists: knowledgeable, impartial, intelligent/intellectual, sensitive, fantastic senses of humour, and excellent writers/broadcasters, and these include some of my seniors, peers and juniors. But, with all the good journalism is supposed to do for society, some practitioners can also sometimes be irritating, ignorant, annoying, a pain in the a*se and frankly, very wicked, unkind, unfair, corrupt and like to abuse their powers.

After all, is journalism not as human an activity as other professions peopled by noble and fallible man? Except that we do sometimes think ours is at all times beyond reproach and will put up a fight to make sure that outlook is not “violated” in anyway. Our job is cut out for us and can you imagine a world without journalism? I cringe at the thought.

What about judges? To be in the law, whether at the Bar or Bench, is a most respectable and revered calling. That is why judges or people with a background in law are usually called upon to head commissions of inquiry, arbitration or matters dealing with international relations. Indeed, in a modern secular state, like Ghana, a court ruling on national matters overrides all else, including religious books! An awesome responsibility. Only one person has the power to override one and only one decision of the courts: A politician! The President, Chief Executive of the country, who has the powers of pardon granted him/her by the constitution. He has the power to commute a death sentence and that’s all. A President cannot dare overturn a Supreme Court ruling on the constitution, for example, he can only ask the court to review itself…

With all the honour, dignity and livelihood lavished on them by society, are judges really above reproach? Are they the true paragons of virtue that society expects them to be? As humans, can’t they also sometimes be capricious, bullying, whimsical, petty, fairly uneducated and corrupt? Don’t they have something they themselves describe as the “inarticulate major premise”?

One cannot help but sometimes get the impression that some judges often set out to settle scores, do the bidding of some powerful interests or simply show where power lies – nothing to do with the law. I have had more than just an impression but first-hand experience…I have met judges whose intellect has been blisteringly sharp and others whose philistinism could only be experienced to be imagined!

These and more must have been pre-eminent on many minds in this first month of 2020 when an appeal court judge ordered the Inspector General of Police, IGP, and other security agencies to issue a warrant for the arrest of Kevin Ekow Baidoo Taylor, a broadcast journalist, over a private spat between the two, with the public good in contention.

The Media, in the scheme of affairs, is self-appointed and the law or Judiciary is appointed, both members of the estate called the State. The politicians, that is, those who make up the Legislature and the President (Executive) are directly elected by the people in elections. They are the true representatives of the people, though the President appoints many non-elected members into the executive. Journalists are the product of the freedom of expression, a human rights domain while judges take their authority from what is commonly called the separation of powers.

All are in a perpetual state of tension and stress with each claiming dominance over the others, which sometimes ends in turf wars as to who can occupy what space – like the issue under discussion.

“As sober as a judge”. Everybody must have come across that saying somewhere. Judges are supposed to be calm and not rushed into tantrums. If I was the judge facing those strings of accusations from Mr. Kevin Taylor, I would treat them soberly as evidence before me in court and try to do justice as expected of an impartial court of law.

When Kevin Taylor made his allegations against the judge, he was quite clear from what angle he was coming: The Public Interest. And he was addressing a new Chief Justice. Was that sufficient ground for the judge to order the Inspector General of Police and other security agencies to issue an arrest warrant? His subsequent statements reported in the media had totally rendered his case, even if he had one, totally prejudiced. The journalist had not committed a crime against the state nor was he in contempt of the judge’s court, so why would state security agencies be commandeered to do the judge’s private bidding?

If I was the judge, I would recognise that I had only two options: The first, if a crime had been committed, I would make a police report for the police to investigate and take the necessary actions, which actions would be the decision of the police and Attorney General’s Department. Secondly, if I felt personally slighted, insulted, demeaned or unfairly brought into ridicule, I would sue for defamation. Rushing to order the arrest of the journalist smacks of a knee-jerk reaction and perhaps even abuse of office, something not expected of judges.

On a sober reflection, if I was this judge, I would avoid any words or actions that would bring me personally and the Bench generally, into more public ridicule, for anything else would be proving Kevin Taylor’s point right.

On the face of it, if I should allow my instincts to err, they would err on the side of the journalist in this particular case…! Unless, well, unless I want to fall on the Dickensian dictum of the law being an ass!

Avoid greed, dishonesty and hypocrisy in galamsey fight – As...
21 minutes ago