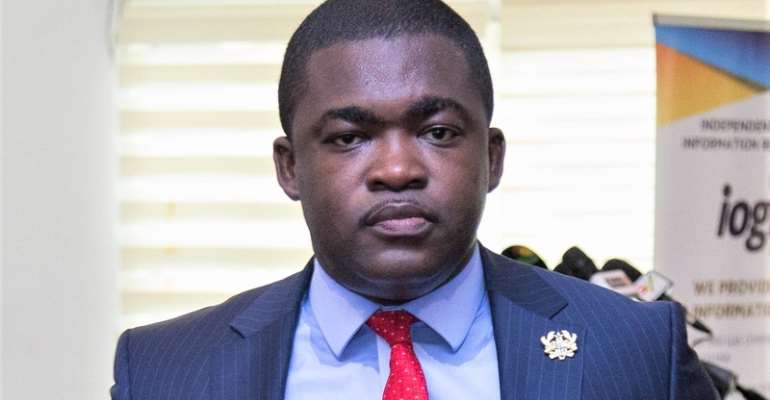 The Ministry of Energy says power supply to the Volta Aluminum Company Limited (VALCO) has been restored after negotiations.

The Ghana Grid Company Limited (GRIDCo) disconnected power supply to VALCO earlier on Monday because of a US$30 million outstanding debt to the power transmitter.

But a few hours after GRIDCo announced the disconnection, the Communications Director at the Ministry of Energy, Nana Oppong Damoah revealed that VALCO has commenced paying the debt owed GRIDCo.

“The ministry is mediating to ensure that we come to a common ground point. Power has been restored back to VALCO as we speak. We will continue to ensure that whilst the needs of VALCO are being catered for, GRIDCO is not left in the dark.”

“We were already making quite a lot of headway and GRIDCo also felt that they need to send the right signal and they have sent that signal…we will continue to ensure that this impasse is resolved in the shortest possible time.”

The decision to disconnect VALCO was part of ongoing debt collection measures to mobilize the needed funds to support its operations.

GRIDCo's operations have been significantly impaired due to huge unpaid debts owed by its bulk customers, currently amounting to over GH¢1.2 billion.

At its recent Annual General Meeting (AGM) in November 2019, the company announced that its network expansion efforts have been hampered due to the current financial situation.

In the first week of December, some agitated staff of the Ghana Grid Company (GRIDCo) hit the streets of Accra to protest the huge debts owed the company.

The workers petitioned the Ministry of Finance to release an amount of GHs 250 Million as directed by President Akufo-Addo to defray the company's debt and subsequently marched to the Electricity Company of Ghana (ECG) to demand monies owed the company.